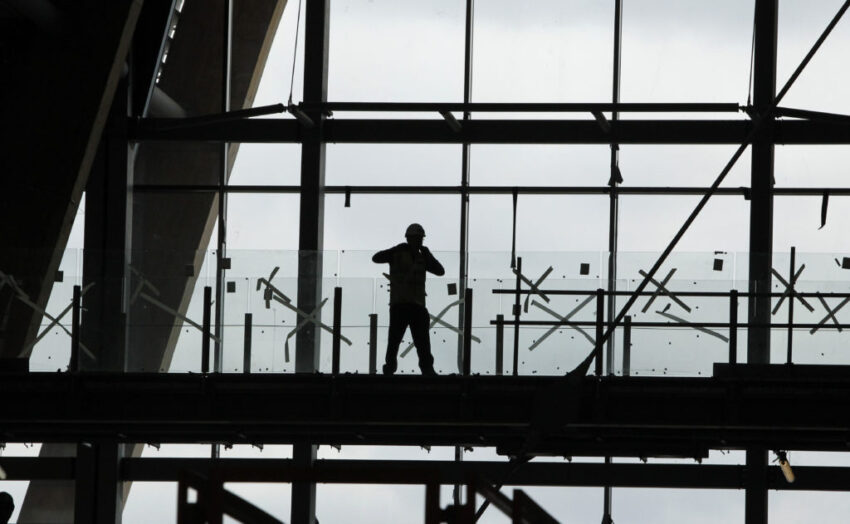 Haydn Mursell, the chief executive of troubled Kier Group, is to leave the business with immediate effect.

The construction giant said the board has asked chairman Philip Cox to act in an executive capacity alongside the finance and operating chiefs – Bev Dew and Claudio Veritiero – to oversee operations until a new boss is appointed.

However, nearly two-thirds of its investors snubbed the capital raise, leaving a syndicate of banks nursing a £100 million headache.

In addition, storm clouds are gathering over the construction sector as Brexit looms, investment is put on hold and projects cancelled amid acute uncertainty.

Mr Cox said: “The board believes that, following the completion of the recent rights issue, now is the right time for a new leader to take Kier forward to the next stage of its development.

“The board would like to thank Haydn for his contribution during eight years on the board, firstly as finance director and then as chief executive. On behalf of the board, I would like to wish him every success in the future.”

Kier added that it is confident it will meet its expectations for the full year.