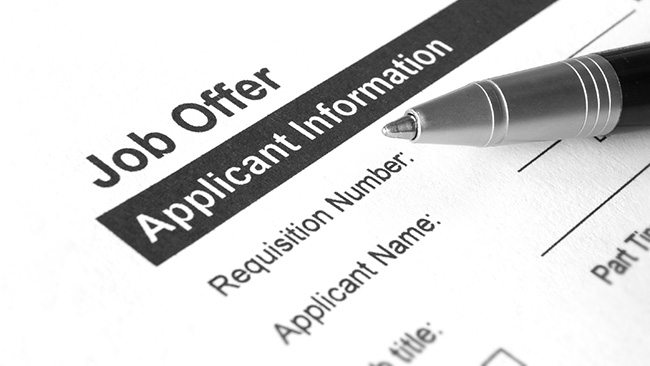 Uncertainty in the face of the upcoming election, heightened by the possibility of an in-out referendum on the UK’s EU membership if the Conservatives win, resulted in a dip in hiring activity.

Stan Murray Hession, Director of specialist contract recruiter for organisations within the public and private sectors, Venn Group, commented: “Although the market is down slightly overall, as the end of the financial year approaches, we’ve witnessed a sharp increase in demand for finance roles – particularly credit controllers – within the NHS. This has been twinned with a rise in the number of IT positions advertised for contractors to develop and maintain its improving healthcare technology systems.

The NHS has also seen a surge in the demand for HR project staff in the region to improve current HR practices due, in part, to the prevalence of “whistle blowing” cases.”

The average rate for those securing jobs in February 2015 was 6 per cent lower than those recorded in January 2015, with contractors now receiving an average of £15 per hour across the region. This can be attributed, in part, to last month’s record low inflation which has affected rates both across the region and across the UK.

Hession continued: “The decline in job vacancies is disappointing but typical of pre-election employment trends. However, it is not all bad news for the North East with the onset of George Osborne’s Long Term Economic Plan aiming to create 50,000 more jobs in the region by improving transport connections, investing in apprenticeships and focusing on developing industry outside of the city centres. This not only means the creation of new jobs and a thriving employment market, but also the economic boost will translate to the average pay of workers in the region.”