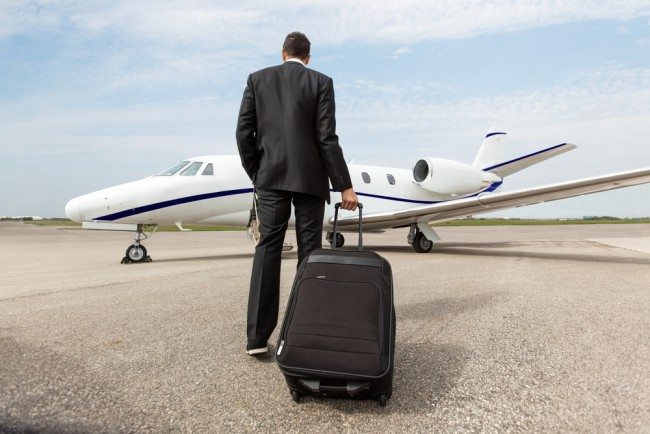 Jetsmarter, an app built by 27-year-old entrepreneur Sergey Petrossev, will make members pay almost £6,000 a year to get access to private flights.

Having attracted a few high profile investors, including Jay-Z and the Saudi Royal Family, Jetsmarter will use the money which has been raised to expand routes and buy up more flights.

Although the amount raised by individual investors remains undisclosed, the app managed to reach its funding target of $20 million.

According to The Daily Mail, the company has three different products; JetDeals, JetShuttle and JetCharter.

JetDeals allows you to book a one-way private flight on demand, whereas JetShuttle will get anyone a seat on a pre-scheduled private flight.

JetCharter, meanwhile, lets customers pick out private, customers travel packages that can be completely customised by route and aircraft.

The initial signing on fee of $9,000 dollars will see members have access to wholesale rates on charters, free JetDeals and a free seat on JetShuttle flights.

Speaking to Business Insider, Jetsmarter owner, Sergey Petrossev, explained the app was designed out of frustration with the vehicle-hiring industry.

“I started the company out of a frustration with the process. I kept thinking to myself, ‘Why hasn’t this service been brought into the digital world?”

‘There are more than 3,000 aeroplanes on our app; it’s literally as easy as putting in your itinerary, you pick the exact aircraft that you want, you see real photographs all amenities, insurance information and safety history,” Petrossev. told Bloomberg TV last year.

Some of the most popular routes include the ‘Golden Triangle’ between Miami, New York and Los Angeles, and the app even offers a helicopter from the airport to take you to your hotel.