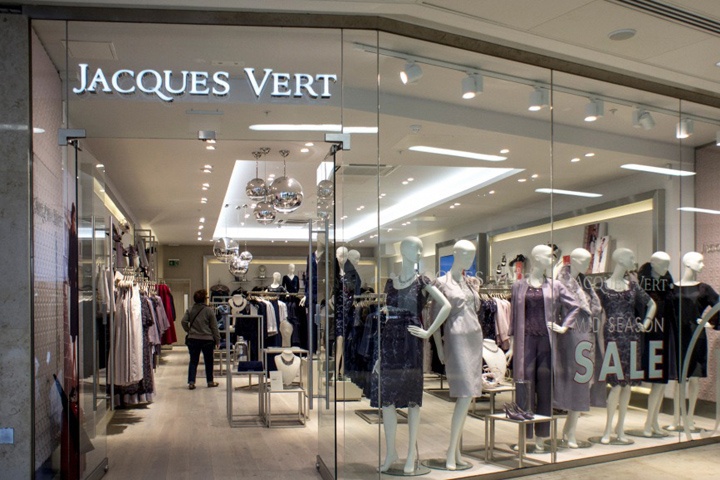 Administrators of Calvetron Brands have today announced they are closing the remaining Jacques Vert and Precis concessions in the UK, Republic of Ireland and Canada.

This will result in a total of a further circa 500 retail redundancies, which are effective upon the closure of the individual concessions and follow the announcement in June of 102 concessions earmarked for closure affecting 445 employees.

An additional circa 90 jobs will be affected in the global head office and distribution centre where a small number of staff will be retained in the short term. A further circa 250 are affected in Canada. It had employed a total of 1,408 people – 997 in the UK, 155 in Ireland and 256 in Canada.

We have explored a number of potential options, however no viable offers for the business as a going concern have been received.  As such we are now having to close the remaining concessions here in the UK and Ireland as well as Canada and move to trade-out the stock.”

Jack Cynamon and Alan Green, two tailors from the East End of London, originally founded the business in 1972. In 1977 they created a range of coordinated fashion, combined their names and added a French twist, creating the Jacques Vert brand. The company expanded into a multi-branded fashion-retailing group in December 2002 with the acquisition of William Baird Plc.

Jacques Vert merged with the Irisa group to become the Jacques Vert Group Ltd in 2012 and in June 2016 the company changed its name to Style Group Brands Limited (“SGBL”). In June 2017 SGBL went into administration and was sold via a pre-pack to CBL.

Benjamin Wiles, Duff & Phelps, added: “We have today served notice of the termination of the remaining concessions and retail staff have been advised. We are retaining a number of head office staff for between two to four months to assist with the trade-out.

“Calvetron Brands has faced the perfect storm of extremely difficult trading conditions on the high street, rising costs and low customer confidence all of which hindered our ability to secure a buyer,” concluded Benjamin Wiles.