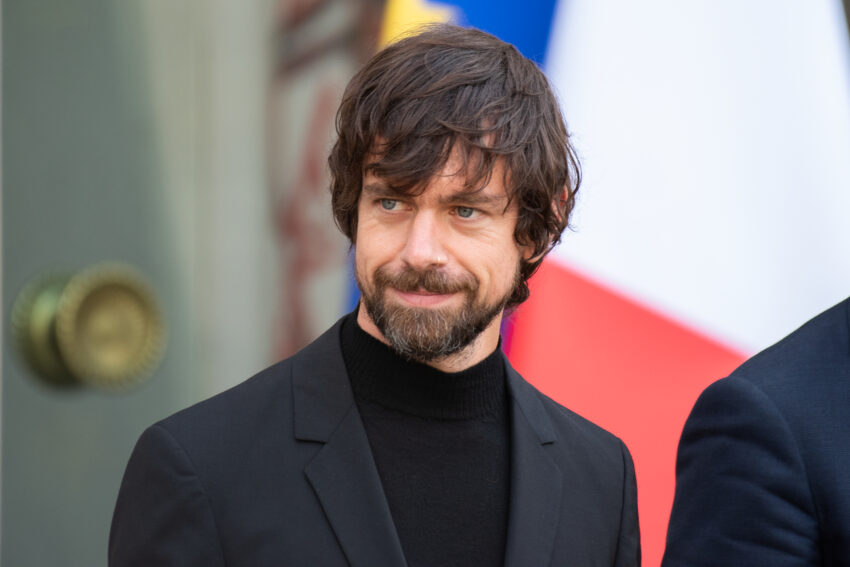 Jack Dorsey has stepped down as the chief executive of Twitter, the social media giant that he founded 15 years ago, for the second time.

Dorsey, 45, will remain on the company’s board of directors until next May when he will leave the business altogether.

He has been succeeded with immediate effect by Parag Agrawal, who joined Twitter as an engineer in 2011 and has served as its chief technology officer for the past four years. Twitter also confirmed that Bret Taylor, who has sat on the board since 2016, will be the company’s new chairman.

Before the news was confirmed, Twitter shares rose sharply amid talk that Dorsey, 45, was heading for the exit. The stock was up more than 11 per cent at one point before trading was halted ahead of the announcement.

When trading resumed in New York, the shares began to fall and closed down 2.8 per cent at $45.76, valuing Twitter at just less than $37 billion. Dorsey’s remaining stake in the company he founded is worth $890 million.

In a letter to Twitter’s employees, Dorsey explained that it was his decision to move on, having been forced out once in the company’s early days back in 2008. More recently, last year he managed to ride out calls from Elliott Management, the activist investor, to step aside.

He added: “The board ran a rigorous process considering all options and unanimously appointed Parag. He’s been my choice for some time given how deeply he understands the company and its needs.”

Signing off the email to staff, Dorsey wrote: “I’m really sad … yet really happy. There aren’t many companies that get to this level. And there aren’t many founders that choose their company over their own ego. I know we’ll prove this was the right move.”

Twitter operates one of the most prominent social media companies, whose users include political and business leaders, sports and entertainment stars and influencers.

The platform makes most of its money from advertising and has been criticised for failing to monitor abuse and for allowing its platform to be used to spread disinformation and interfere in elections.

It was set up in 2006 by Dorsey who, in March of that year, sent out the first ever tweet which read: “just setting up my twttr”.

He was moved aside a couple of years later with Evan Williams, who funded the business in its early days, taking his place. In reference to Dorsey’s interest in fashion design, Williams is famously reported to have said: “You can either be a dressmaker or the CEO of Twitter. You can’t be both.”

Dorsey would return to head the company again in 2015 after having set up Square, the San Francisco-based payments platform in the meantime.

He has a net worth of about $12 billion (£9 billion), according to Forbes, although he is known for his generous donations. A few years ago he gave away a third of his Twitter stock to employees and last year announced that he would give away Square shares worth about $1 billion, primarily to Covid-19 relief causes.