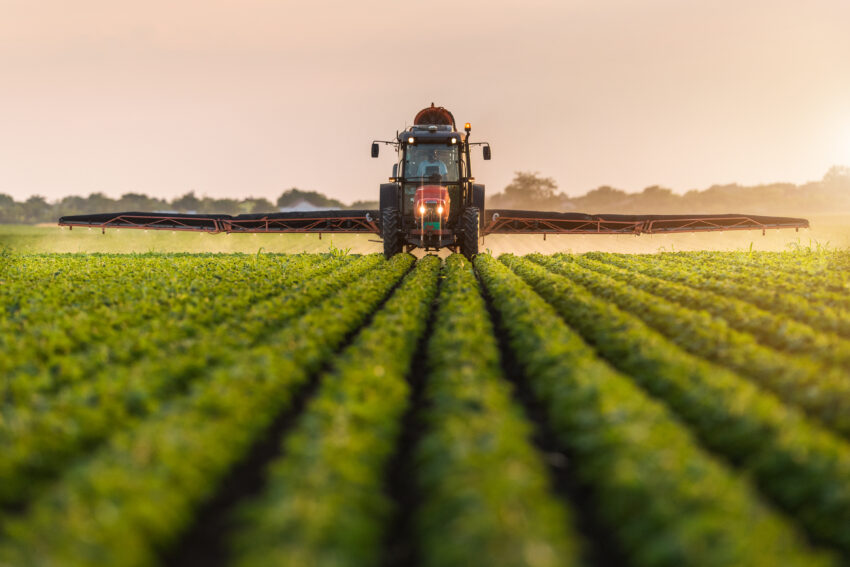 Irish dairy and beef farmers are being urged to start growing crops, as agriculture ministers from G7 countries including Britain’s George Eustice prepare to meet on Friday to discuss grain shortages and food price volatility amid the war in Ukraine.

There are rising fears that consumers will face price hikes on staples such as bread in addition to rises in fuel, with grain supplies disrupted by the conflict.

Ukraine, once known as the breadbasket of Europe, said on Wednesday it was banning exports of rye, barley, buckwheat, millet, sugar, salt and meat for the rest of the year.

Together with Russia it supplies 30% of global wheat and barley, fuelling fears of shortages not seen since the second world war when consumers in Britain were encouraged to plant vegetables in gardens, yards and on rooftops.

Government data shows Ukraine supplies 20% of the UK’s cereals. Vikki Campbell, a market specialist at the Agriculture and Horticulture Development Board (AHDB), said the price of wheat futures – grain to be bought on 22 May – had gone up on six consecutive days.

Ronald Kers, the chief executive of 2 Sisters Food Group, the UK’s biggest chicken producer, told the Times that the cost of growing a chicken had increased by 50% since last January and he expected food inflation to exceed predictions.

Campbell said the market was already squeezed by shortages caused by drought in the US and Canada last year. The AHDB said the price of fertiliser had also shot up as it relied on natural gas.

The Irish agriculture minister, Charlie McConalogue, asked farmers to grow more crops to offset food supply issues caused by the Russian invasion. Farmers are urging the government to issue €2,000 (£1,670) vouchers to help them fertilise the land for crops and winter fodder.

Irish farming is dominated by beef and dairy producers, with 60% of grain imported.

“Food security is really important over the next number of weeks and months and it is something we have to work together on,” he told RTÉ.

Pressed on weekend reports that farmers would be instructed to grow grain – the first time this would have happened since the second world war – McConalogue said: “I think one of the most economical things that any farm can do is consider planting some grain this year and they should look at that and consider their options.”