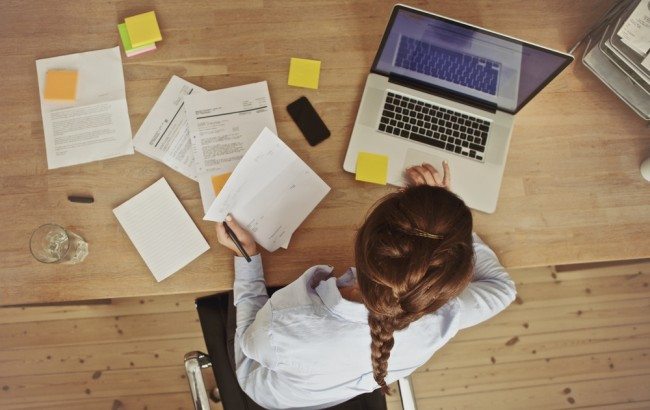 The Government will also lose out on £115m in taxes and could face an increase of £610m rise in costs per year for hiring contractors if these workers are put on the payroll.
These are just some of the findings to come out of a survey of over 500 contractors conducted by ContractorCalculator, the leading online resource that provides expert advice and information to some thousands of contractors every month.
Dave Chaplin CEO and founder of ContractorCalculator commented: “We’ve always said that the proposed measures are fundamentally flawed and now we have the figures to prove it.  HMRC’s naïve conviction that contractors are going to roll over and accept these new conditions is going to have disastrous unintended consequences.  Four out of five respondents said they would turn down an inside-IR35 role and seek opportunities elsewhere because a typical contractor would have to increase his or her fees by 30 per cent to earn the same income if deemed to be inside IR35.
“HMRC’s proposed reforms hang on the premise that contractors will readily accept having the same amount of tax deducted as employees, without receiving any employment benefits such as sick and holiday pay.”
HMRC believes the reforms will yield an additional £400m in tax over the coming tax year from 20,000 contractors. What it fails to account for is the disparity in terms of taxable income earned by contractors and employees.
The survey also sought to glean how much a contractor earns and how much he or she pays compared to a permanent employee.  89 per cent of contractors said they earn either the same or more than they would do in permanent employment. Overall, the expected combined total salaries of all respondents if placed in permanent roles amounted to £31.7m, compared to £50.3m in combined gross fees as contractors which equates to a 58 per cent increase in taxable income earned via contracting.
Contrary to its anticipated £400m tax gain, HMRC faces losing £115m in tax each year by forcing contractors into employment.  ContractorCalculator totted up the combined taxes due on the £50.3m contracting earnings of its survey respondents, arriving at £16.8m.
Moving these contractors into permanent employment on lower salaries would result in a tax yield of £13.9m for HMRC from the £31.7m combined earnings – a 17 per cent reduction of £2.9m. However, assuming this trend is consistent across the public sector contracting workforce, the consequences for HMRC become far more severe and could cost the Government £610m more each year to hire the same people.
Continued Chaplin: “The reforms are quite simply unworkable and will lead to an exodus of talent that will have a significant impact on an already stretched public sector.  We know from a National Audit report out earlier in the year that Government projects rely heavily on contractor expertise.  The whole point of hiring contractors via personal service companies (PSCs) is the public sector wants contractors, not employees, for short-term expertise on tap.  The proposed reforms will cause irreconcilable damage for all involved.
“Contractors were instrumental in helping drag the UK economy out of recession following the 2008-09 financial crisis and following Britain’s decision to leave the EU we find ourselves in a period of uncertainty; now is not the time to be alienating a critical part of the workforce.  The UK labour market needs the flexibility and expertise provided by the contract sector but once again the Government is determined to penalise this valuable group of workers. What it fails to see is that it will be losing out itself too.”