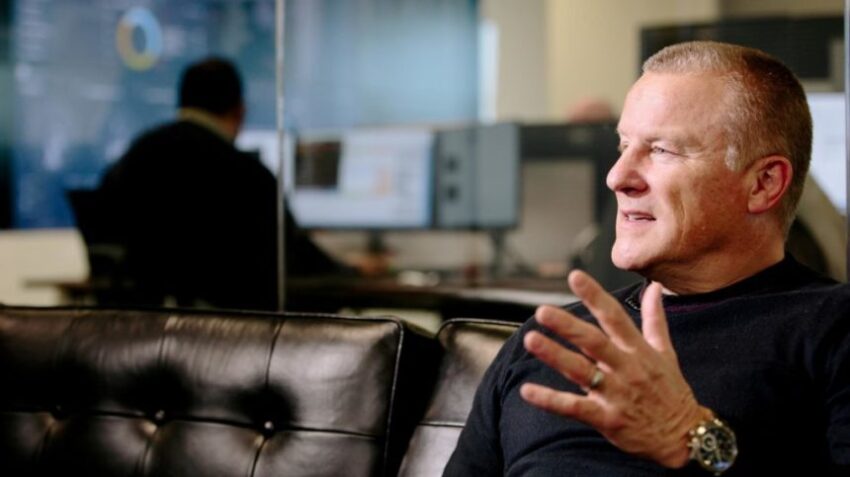 Leigh Day said that it had issued a claim form on behalf of an initial group of 100 investors in Woodford Equity Income Fund (WEIF) to recover their losses. It has been instructed by more than 11,000 claimants and said that it would file more proceedings on a rolling basis. Link and its lawyers Clifford Chance have made clear they intend to defend the claims, Leigh Day said.

Woodford built a reputation for stockpicking brilliance while at Invesco and raised billions of pounds from retail investors after setting up his own business in 2014. But bad calls on a string of high-yielding stocks and a push into illiquid unlisted shares left him exposed and unable to meet redemption requests in 2019. Trading in WEIF was suspended and it is being wound up. A Financial Conduct Authority investigation is ongoing.

Link was the so-called authorised corporate director of WEIF, which meant it had a duty to monitor the fund and hold the fund manager to account. Leigh Day alleges that it was in breach of FCA rules in the way it managed and monitored the fund, and this ultimately led to the fund’s collapse, causing ordinary investors loss and damage.

Cliff Weight of the investor group ShareSoc, said: “This is a huge step forward in getting compensation . . .”

Link continues to liquidate the assets of the fund and return the proceeds to investors. It has so far made four distributions of £2.54 billion in total.