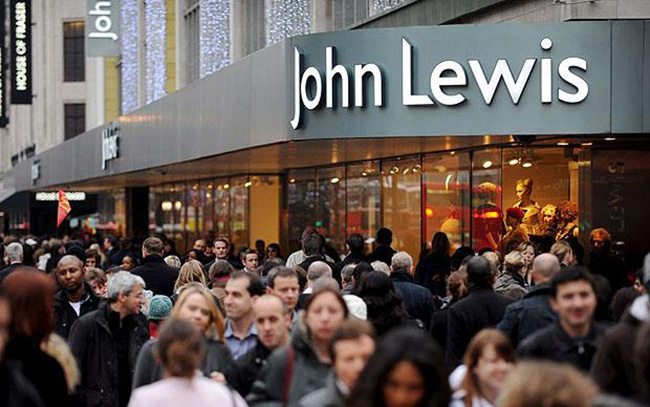 Employee ownership has been shown to produce fast employment and sales growth; lead to higher productivity and profitability; and give businesses greater resilience through times of economic difficulty. With a series of tax advantages coming into force since October, there has never been a better time to consider employee ownership.

The conference, supported and sponsored by the Employee Ownership Association, KPMG, Nationwide and CH2M HILL was attended by approximately 350 delegates from new and existing businesses of all sizes, as well as public bodies.

Sir Charlie Mayfield, Chairman of John Lewis Partnership said: “Thanks to new measures introduced by this Government, there has never been a better time for companies to convert to employee ownership. With many more businesses making the change, I believe it is a model whose time has come and I’m delighted that so many businesses are attending the inaugural Inspire EO event.”

Speaking about the rise in employee ownership, Minister for the Cabinet Office Francis Maude, said: “When the Coalition Government came to power our priority was to reduce the deficit so the country could pay its way in the world again. Central to this long-term economic plan was creating a diverse, responsible and sustainable economy for the future. Employee ownership can make a valuable contribution to this aim, because employee-owned firms have the kind of grit and resilience that our economy needs.”

“This was our rationale for encouraging public sector workers to form mutuals and take control of services. And it worked. Five years on there are now more than 100 mutuals, up from just nine in 2010. The results have been dramatic. Waste and average costs are down, while staff satisfaction is up. Many have also gone on to win further work, giving rise to growth and to new jobs.”