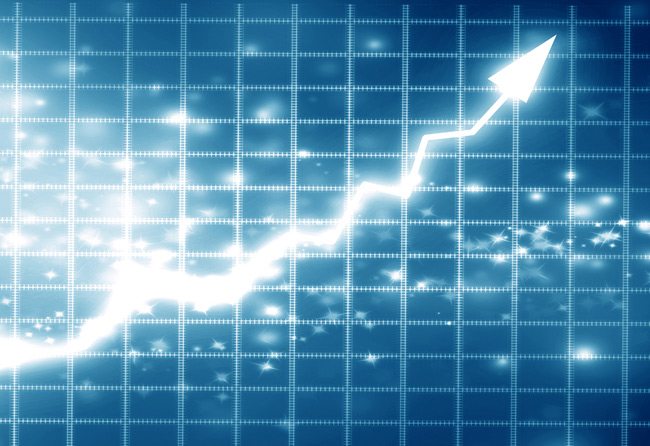 This is the sixth month in a row that the rate of increase in consumer prices has been below the Bank of England’s central target of 2.0 per cent. However, the rate is significantly up from last month’s four-and-a-half year low of 1.5 per cent and higher than most economists expected.

The main reasons behind the upward move in the rate were price rises for food, clothing and air fares. Two of these sectors had been seeing inflation slightly lower than normal: the timing of Easter caused air fares to fall last month, so June’s figure is more likely to be simply compensating for that movement, rather than being due to an underlying trend. Similarly, food prices had risen particularly slowly recently due to a price war between supermarkets; competition in that sector may have abated over June meaning prices grew slightly faster on a year-on-year basis. This has been attributed to better weather improving sales. The price of motor fuels provided a small downward push on inflation, with prices rising more slowly than a year ago. This is surprising as the price of oil spiked last month on fears that fighting in Iraq would reduce production; however the price subsequently fell back and appears not to have had a strong impact on UK consumer prices for petrol in the meantime.

Price rises are currently running at above the rate of growth in earnings. So far over 2014 growth in real incomes has been weak, with pay rises and price rises little different. Strong hiring by businesses recently, which has brought the unemployment rate down, is likely to translate into stronger pay growth soon. This should allow it to overtake price rises and lead to improvements in living standards for workers during the rest of 2014.

Despite today’s increase in inflation, the overall picture gives the Bank of England little reason to raise rates just yet. While the property market could do, the Bank has explicitly stated that housing lies outside the purview of monetary policy and that other policy tools instead would react to rapidly rising house prices. It remains unclear when the Bank of England will judge the time right to raise rates, as its recent signals have been somewhat mixed. It has however stated that the level of spare capacity in the economy will be important in informing the decision. Deputy governor Nemat Shafik last week told MPs that spare capacity is lower than previously thought, fuelling speculation that a rate rise could happen within 2014. Overall, Cebr’s view is that a rate rise will not occur until early 2015, however. 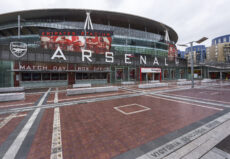