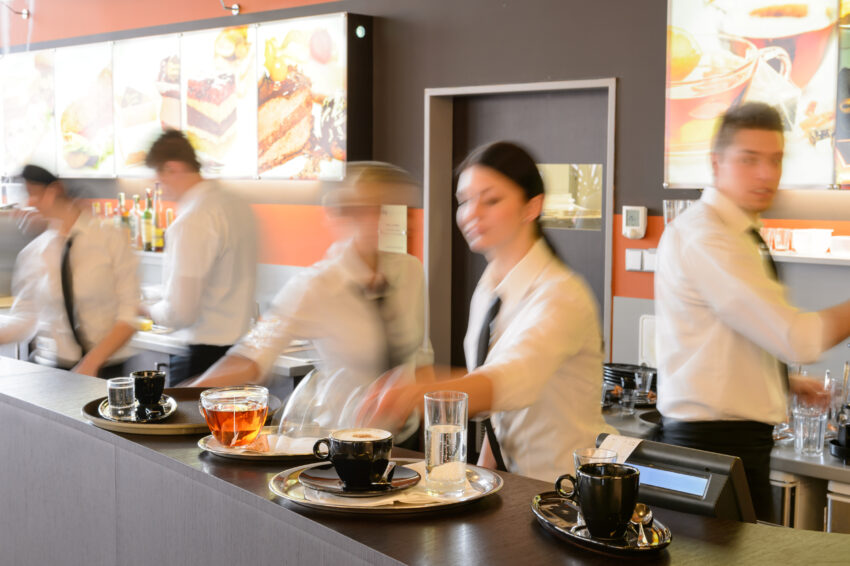 Employers are facing a punitive £1 billion spike in business rates next year as a result of soaring inflation caused largely by distortions during the pandemic.

The annual increase is being driven by “base effects”, as temporarily low rates of inflation last year due to action taken in the pandemic unwind, according to the Office for National Statistics.

August’s consumer prices index jumped by 1.2 percentage points to 3.2 per cent, the largest one-month increase since 1997, caused by a temporary drop in prices last year due to the “Eat Out to Help Out” scheme and VAT cuts.

Base effects accounted for almost 1 percentage point of the monthly CPI rate, the ONS said.

Business rates, which are forecast to generate £31 billion next year, are uprated annually using the September rate of CPI inflation. Economists said September’s inflation rate was likely to match the distorted August numbers.

Tony Danker, director-general of the CBI employers’ group, has warned the government against targeting business for tax revenue as it deters investment and may damage the recovery.

In-store retailers, many of which were hit hardest by the pandemic, face the steepest increase in bills as they pay a disproportionate share of business rates, which are applied on property values. Altus Group estimates that shops will pay £260 million of the £1 billion increase in rates.

The Treasury is conscious of statistical distortions in important datasets. It has scrapped the pensions triple lock, which would have forced the government to raise the state pension by 8.3 per cent in line with headline wages. It accepted that the wage data had been distorted by the furlough scheme.

The National Institute of Economic and Social Research estimated that underlying inflation was 1.6 per cent in August, half the headline rate.