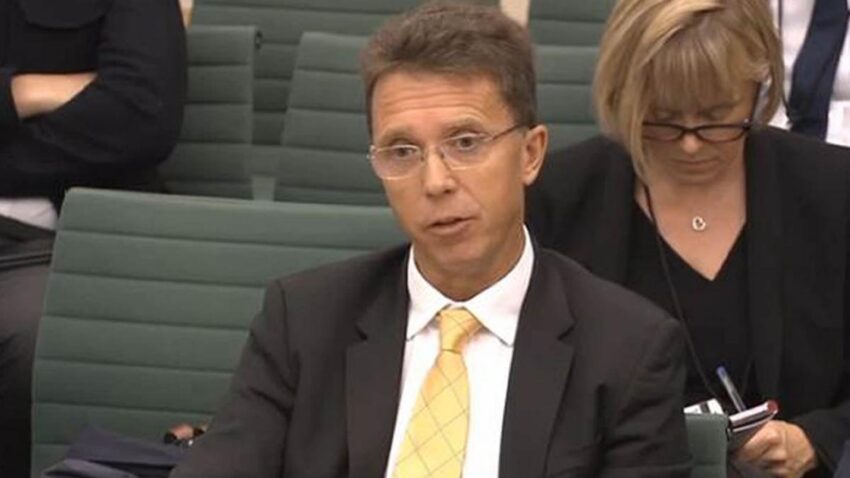 Interest rates might need to rise next year if the recovery continues and inflation gets stickier, a Bank of England policymaker has said.

Michael Saunders, an external member of the Bank’s monetary policy committee and the sole rate-setter to vote last month to scrap the final scheduled £50 billion of quantitative easing, said that the economy probably had recovered to pre-pandemic levels of GDP. Inflation is racing ahead, with the Bank forecasting the increase in consumer prices to peak at 4 per cent before the end of the year, twice its target mandate.

“As to when I think interest rates might rise, that would depend on the economic outlook,” he said. “If the economy continues to recover and inflation shows signs of being more persistent, then it might be right to think of interest rates going up in the next year or so. But that is not a promise and depends on economic conditions.”

He emphasised that any rise in rates from their record low of 0.1 per cent should be relatively limited. The Bank next votes on September 23, but markets do not expect a first interest rate rise, from 0.1 per cent to 0.25 per cent, until close to June next year.

The bulk of the MPC is phlegmatic about present inflation, arguing that it will prove transitory. Sir Dave Ramsden, its deputy governor for markets, had indicated that he might join Saunders in voting for an early end to the quantitative easing stimulus.

However, Saunders said: “I worry that continuing with asset purchases, when CPI inflation is 4 per cent and the output gap is closed, that is the likely situation later this year might well cause medium-term inflation expectations to drift higher. Such an outcome could well require a more substantial tightening of monetary policy later and might limit the committee’s scope to respond promptly the next time the economy needs more stimulus.”

Saunders said he believed that the economy was likely to have recovered its late 2019 level of GDP and that the effects of the pandemic in the long run probably would prove to be relatively small. Brexit might well have a bigger impact in the long run, he said.

The Bank has reduced its estimate of permanent pandemic scarring to only 1 per cent of GDP.

The damage from leaving the European Union single market has been about 4 per cent of GDP’s worth of permanently lost output.