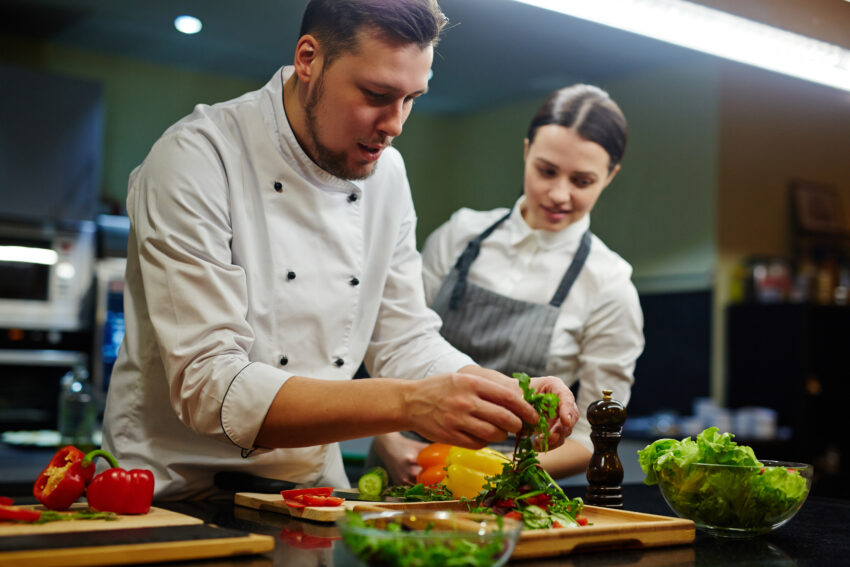 Employers planned to make the fewest job cuts for seven years last month, suggesting that the end of the furlough scheme will not trigger a sharp rise in unemployment.

Figures show that 12,687 jobs were earmarked for redundancy in August, down 11 per cent since July, according to the Insolvency Service.

The numbers indicate that the previously anticipated surge in unemployment is unlikely to transpire because the furlough scheme has been extended to the end of September, giving businesses ample time to resume hiring as the economy emerges from lockdown.

Many sectors, including logistics and hospitality, are struggling with labour shortages and are having to put up prices as they struggle to meet a surge in post-lockdown demand.

In its latest Monetary Policy Report, the Bank of England said that unemployment had peaked at 4.8 per cent and it revised down its previous forecast of 5.4 per cent. It attributed this to a strong economic recovery, but also higher than expected and persistent levels of inactivity, which flatter the unemployment rate.

Andrew Bailey, governor of the Bank, said: “We now expect the unemployment rate to be around a quarter of a percentage point lower in 2021 and 2022, declining to 4.25 per cent in 2022, with no spike up as support measures end.”

Tony Wilson, director of the Institute for Employment Studies, said: “The biggest issue is that there are not enough workers, rather than not enough jobs.”