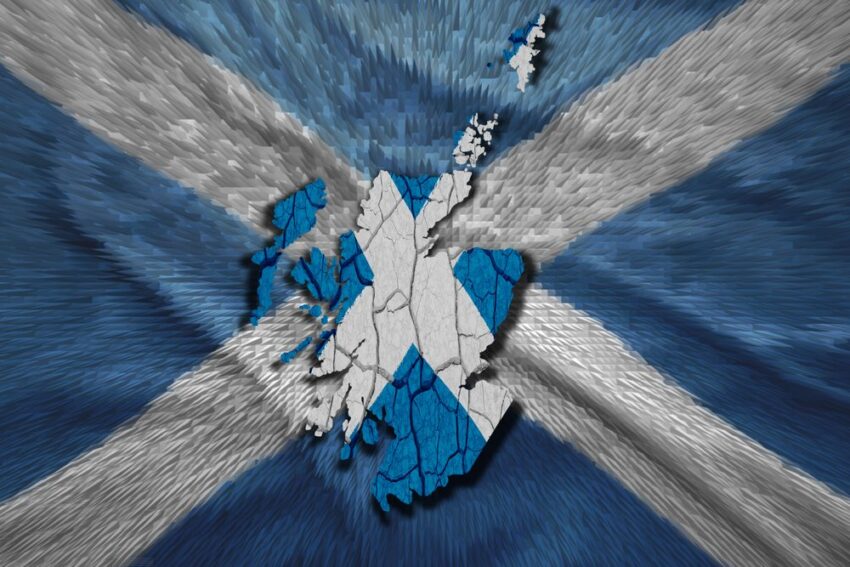 Scotland must choose between independence and keeping the pound if it wants to be part of the European Union, one of the bloc’s top officials has warned, reports The Telegraph.

In a blow to the Yes campaign, Olli Rehn, vice president of the European Parliament and former commissioner for economic and monetary affairs, said keeping the pound without consent from Westminster “would simply not be possible” because EU membership requires countries to have access to an independent central bank.

All three main political parties in Westminster have already slammed the door shut on a currency union between an independent Scotland and the rest of the UK. However, Alex Salmond, Scotland’s First Minister, has argued that this would not stop Scotland from using the pound anyway.

Responding to a letter to Danny Alexander, the chief secretary to the Treasury, Mr Rehn said “sterlingisation” – or using the pound without a currency union – is prohibited under European Treaty law.

“As to the question whether ‘sterlingisation’ were compatible with EU membership, the answer is that this would simply not be possible since that would obviously imply a situation where the candidate country concerned would not have a monetary authority of its own and thus no necessary instruments of the EMU,” he wrote.

Mr Rehn used the example of Iceland in 2008 and Montenegro in 2007, which had their applications for EU membership rejected because they did not have their own stable monetary authorities.

In a speech at Chatham House on Tuesday night, Mr Alexander said the comments from Brussels showed that the Scottish government had yet again failed “to put forward a credible currency plan and the dangers it poses to the people of Scotland”. The country now faces joining the euro if it votes for independence, which is a requirement for new EU members, or would have to adopt its own currency.

“An independent Scotland would face a simple choice – using the pound like Panama uses the dollar, or joining the EU. It can’t have both,” said Mr Alexander.

Sir James Mirrlees, a Nobel Prize-winning economist and Scottish government adviser, has argued that Scotland should walk away from its share of the UK’s national debt if Westminster continues to refuse a sterling union. Mr Alexander asked Mr Rehn to clarify if “a country that had recently reneged on its debt would be welcome in the EU”.

Mr Rehn responded that the EU treaty “requires that all member states and candidate countries respect their commitments in public finances, including the debt and deficit targets.”