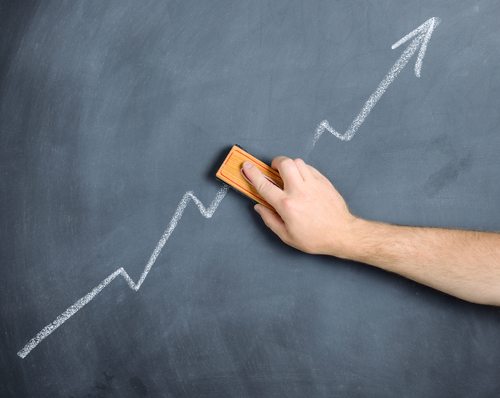 In terms of regional trends, nine of the 11 regions saw their insolvency rate drop year-on-year, with the biggest fall coming from the North East which went from 0.12 per cent last year to 0.09 per cent in August 2013. Even London, which has seen several months of increased insolvency rates, saw a fall from 0.10 per cent to 0.08 per cent – the first since March 2013.

Looking at insolvency rates by company size, the biggest falls were among companies with 51-100 employees, down from 0.19 per cent to 0.14 per cent. Larger businesses didn’t fare as well, having experienced increasing g insolvencies last month, this month the insolvency rate amongst companies with more than 501 employees rose again in August from 0.06 per cent in 2012 to 0.17 per cent this year.

Max Firth, Managing Director, Experian Business Information Services, UK&I said: “We haven’t seen such a prolonged period of stability and improvement in insolvencies for a while and the figures signal an increasingly robust business population, which bodes well for growth. What is particularly significant is the biggest fall coming from 51-100 employee companies. It follows on from a strong year-on-year drop in July and will give more confidence to these mid-sized businesses which suffered the most during the recession.

“When times are good and businesses are looking to grow, safeguarding the supply chain through business monitoring is integral. Businesses need to ensure that they are alerted to any potential issues quickly so sufficient steps can be taken to reduce any potential impact on their business.”

Area statistics
The South West fared particularly well in August, with the lowest insolvency rate of all the regions at 0.05 per cent, representing a drop both year-on-year and also since last month. Yorkshire was the only region to see a slight increase compared to August 2012 (up from 0.08 per cent to 0.09 per cent). Scotland, which has enjoyed historically low rates for nearly eight months now, saw a rise from last month’s rate of 0.03 per cent to 0.06 per cent.