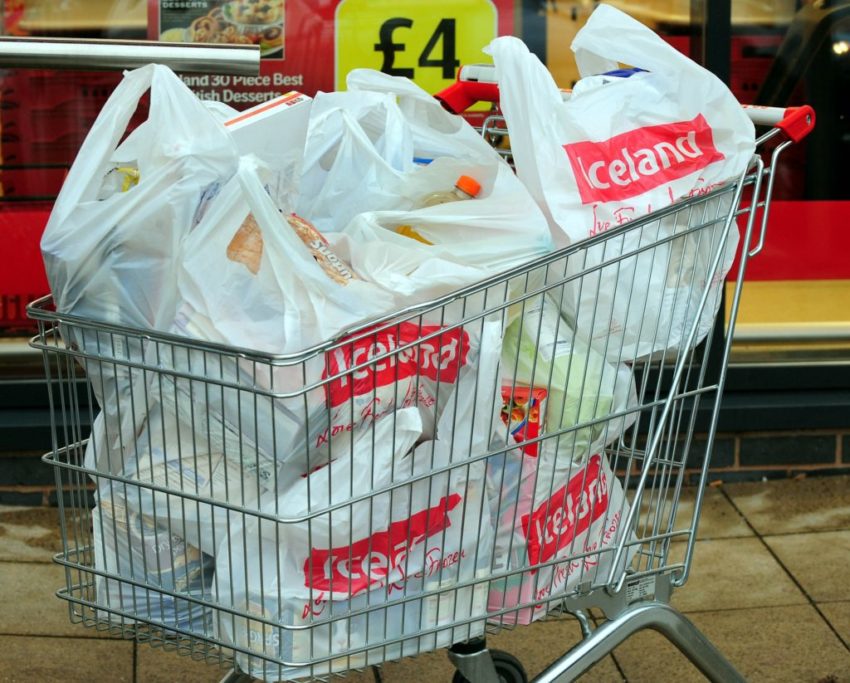 The boss of Iceland has urged politicians to put aside personal ambitions and seal Theresa May’s Brexit deal, as businesses seek clarity after a tumultuous week.

Richard Walker, managing director of Iceland Foods, told the Press Association there was “no other option” but to agree on the draft deal put to Cabinet by the Prime Minister this week.

“Parliamentarians have got to put aside personal ideologies and definitely career ambitions and think very carefully about delivering on the deal we have,” he said.

“Every deal requires concessions on both sides. We voted to leave and this proposal regains as much control as we can expect whilst still keeping us open for business with our biggest trading partner. Moreover, it delivers a clear path ahead that business so desperately needs.”

He called a second referendum the “biggest own goal the Westminster elite could do” and said leaving without a deal was “economically not an option”.

His comments come after a series of ministerial resignations – most notably of Brexit Secretary Dominic Raab – shook confidence in the Prime Minister’s ability to get a deal through parliament.

Shares in UK-focused companies such as retailers and banks were hit by the news, and the pound suffered its biggest drop for more than two years.

Other businesses have come out in support of Mrs May’s deal, with Rolls-Royce boss Warren East saying on Friday that politicians must get behind a “practical plan” for Brexit.

BMW, Aston Martin and Airbus are among other backers of the plan.

Retailers have repeatedly warned that a no-deal scenario could cause hold-ups at the border and disrupt food supply chains.

Tesco boss Dave Lewis reiterated concerns on Friday that a chaotic Brexit would affect the transportation of fresh food into the UK and said the supermarket could begin building up stocks of packaged and tinned goods in January.

Speaking to Radio 4’s You & Yours programme, he said: “We hope that we don’t get ourselves into a position where we need that.

“The interesting thing is in the UK at the minute, the supply chain is taken up with everybody preparing for Christmas.

“This is the busiest time for retail supply chains today and therefore the capacity to do any real stockbuilding is not there. And so it will be in January and February, but again fresh food is the most difficult thing that we have to deal with whatever the political outcome is.”