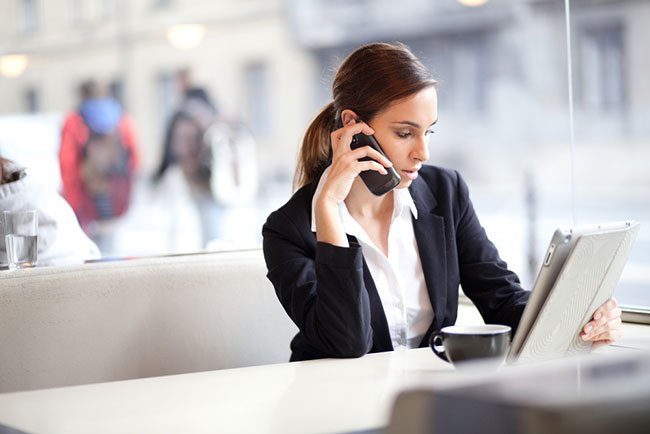 Companies with more than 250 staff must now publish the details on their own websites and on a government site.

Many did this only after the Equality and Human Rights Commission began enforcement action last month.

EHRC head Rebecca Hilsenrath said there would be “zero tolerance” of firms that failed to comply.

Ms Hilsenrath said: “Last month, we contacted almost 1,500 businesses to commence enforcement proceedings and as a result the number of employers facing investigation is now under 500.”

“Breach of these regulations is breaking the law and we’ve always been clear we will enforce with zero tolerance.”

The Commission did not give an exact figure for the number of companies it was still chasing.

About 11,000 employers had published their pay details by the extended deadline, which expired on Monday.

The disclosure law, introduced last year, requires firms and charities with 250 or more staff – covering almost half the population – to report their gender pay gap each year by April 4.

The EHRC statement came as think tank the Institute for Public Policy Research published a report on the UK’s gender pay gap and suggested employers should urge more men to work fewer hours or work flexibly.

IPRR’s research found 81% of occupations had a pay gap. The biggest difference between men’s and women’s pay was for those over 40 – a difference which then continues for the rest of their working lives.

The report says changing men’s working behaviour is “crucial” to closing the gender pay gap, recommending employers introduce “use it or lose it” paid paternity leave and encourage more men to take up job shares.

To help women – who it says have a “lower propensity” to negotiate their pay – the report suggests employers either rule out salary negotiation altogether or explicitly state in job adverts that pay is negotiable.

Companies are not required to break down the data in detail, leading to criticism that the average figures could obscure or exaggerate demographic explanations for disparities.

The Fawcett Society, which lobbies for gender equality, said last month that reporting was “a game changer in terms of workplace culture and practices”.

But it warned that enforcement would be a “disproportionately drawn-out process”.