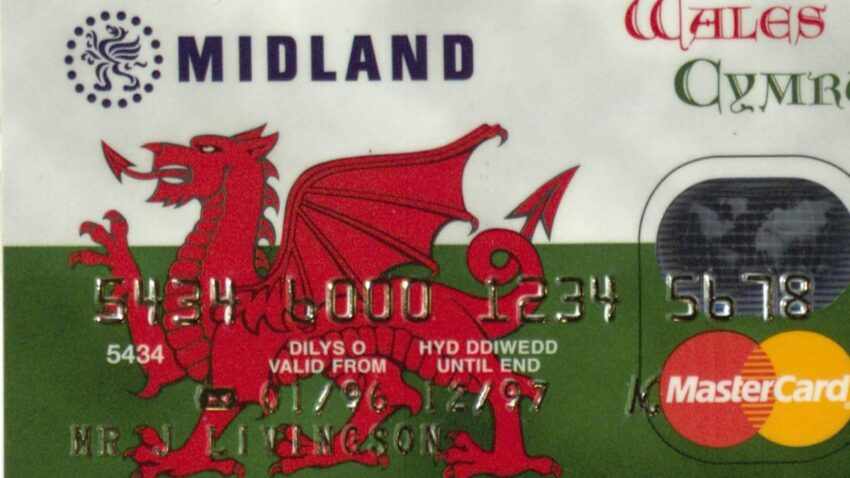 Customers of HSBC in Wales may soon be able to ask for a loan in their native language after the global bank announced that it was offering Welsh lessons to branch staff in the country.

More than 50 branch staff have volunteered to take lessons in the language, including online instruction and live tutorials with fluent Welsh-speakers.

HSBC said that the move would double the number of Welsh-speakers in its Wales operation and would enable all its customers to converse in Welsh with an HSBC employee if they wanted. Speaking in Welsh could be particularly desired by customers discussing important lifetime matters such as home purchases or bereavement, a spokesman said. Some staff were planning to learn from scratch, while others were merely a bit rusty.

Jackie Uhi, HSBC UK’s head of branches, said: “We have a long, proud history of providing banking services in Wales and in Welsh dating back to the 1760s and we were even the first bank to offer a Welsh-language credit card.”

HSBC’s roots in Wales go back to at least 1762, when the Banc y Llong (Ship Bank) was founded in Aberystwyth. It was later absorbed by Midland Bank, which HSBC bought in 1992.

However, HSBC has no plans to expand the scheme to Gaelic-speakers in Scotland or to Cornish-speakers. The Welsh government has a target of doubling the use of Welsh by 2050.

Mathew Thomas, promotion officer at the Welsh Language Commissioner’s office, said: “Research shows that customers value the opportunity to use Welsh with banks and business leaders see the language as an advantage when trading in Wales.”

Like almost all high street banks, HSBC has slashed back its branch network in recent years, with another seven Welsh branches being closed in the present year, from Pontypridd to Prestatyn.

As they say in Welshpool, where the local HSBC is due to close down this Friday: “Mae’n ddrwg gennym, rhowch gynnig ar Swyddfa’r Post” (“Sorry, try the Post Office”).