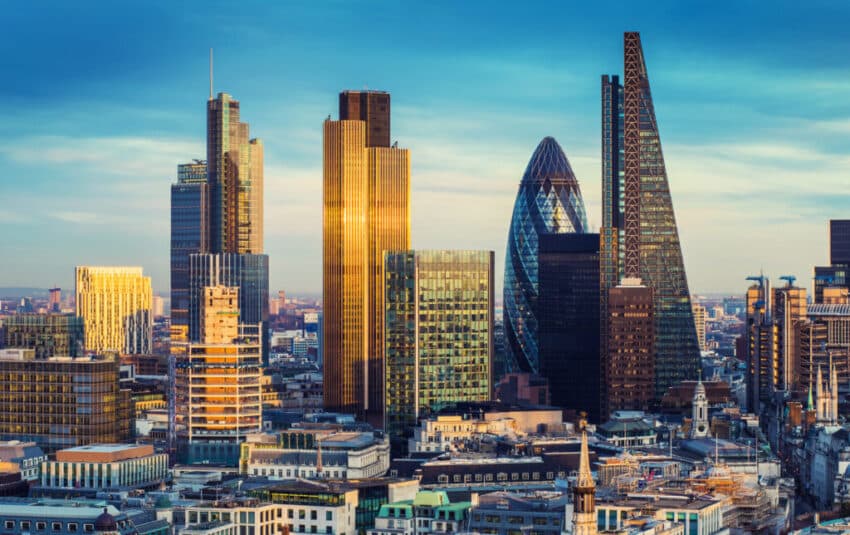 Foreign investment in the UK is too focused on London and the southeast to provide the broad economic benefits that the government plans under “levelling up”, MPs have said.

Attracting direct investment to the regions by overseas asset managers is a key plank of the government’s agenda, but the Commons’ international trade committee said that warm words were not being backed up by firm action.

London and the southeast of England attract the “lion’s share” of investment, accounting for 47.5 per cent of projects announced by inward investors since 2003, the committee said in a report.

The MPs pointed out that new trade and investment hubs, designed to promote local investment initiatives, had been set up in each of the devolved nations, but there was only one in the English regions, in Darlington in the northeast.

Britain is a highly attractive destination, with the third highest level of accumulated foreign direct investment in the world and the second highest in Europe, according to government figures.

The MPs said that developments such as the new Office for Investment led by Lord Grimstone of Boscobel, the former banker, and plans to use the new national security and investment regime “sparingly” were welcome.

Angus MacNeil, chairman of the committee, said: “Inward foreign direct investment can benefit local economies, generating new jobs and bringing new skills. However, current patterns of foreign direct investment overwhelmingly benefit London and the southeast. If the government is serious about its levelling-up agenda, it needs to show it has a plan to maximise the benefits of inward investment in all parts of the UK.”