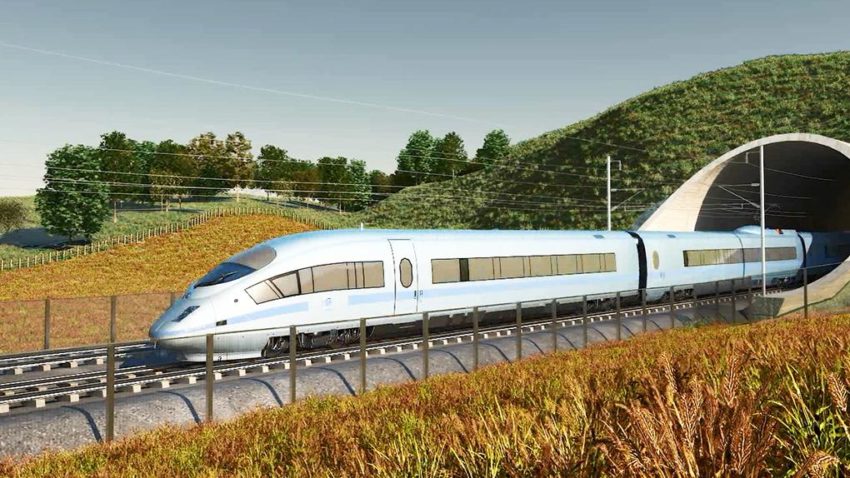 The government-funded company responsible for delivering HS2 has been forced to repay more than £500 million to Revenue & Customs after an investigation found that it had been wrongly reclaiming VAT.

The tax authority ruled that HS2 Limited should not have reclaimed £569.1 million incurred on design and construction between 2014 and 2019.

A spokeswoman for HS2 Ltd confirmed that the money had been returned after the three-year investigation by HMRC concluded in June.

HS2 Ltd had made a provision of £21.1 million to pay the default interest cost on VAT that was over-claimed, accounts filed to Companies House show.

The findings raise new concerns ahead of a decision on whether to continue building the network. The cost of the high-speed line is thought likely to exceed £100 billion.

Lord Berkeley, deputy chairman of a review on HS2, said: “It is extraordinary that a company of this size that is government-owned should be having questions raised about VAT.”

HS2’s budget was set at £56 billion in 2015 but rose to £88 billion. The review led by Doug Oakervee, former HS2 Ltd chairman, is believed to acknowledge that it could cost £106 billion.

Boris Johnson appeared to signal last week that the project would go ahead. “The only thing to do is keep digging,” he said on Sky News. However, he criticised the management of the project.

A spokeswoman for HS2 Ltd said: “In 2016 HMRC commenced a review of HS2’s right to reclaim VAT, but continued to refund VAT to HS2 on a monthly basis. This review concluded in June 2019 . . . and at this point HS2 no longer submitted claims to HMRC for the repayment of the related VAT.

“As the National Audit Office made clear in their 2013 report, in respect of construction costs affecting the company, any VAT ‘represents an internal transfer within government’. This review of HS2 Ltd’s VAT status will not change the net cost to the UK taxpayer of delivering HS2.”

A spokeswoman for HMRC said: “We cannot comment on identifiable businesses.” 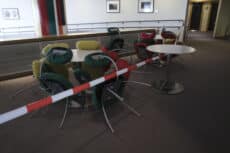