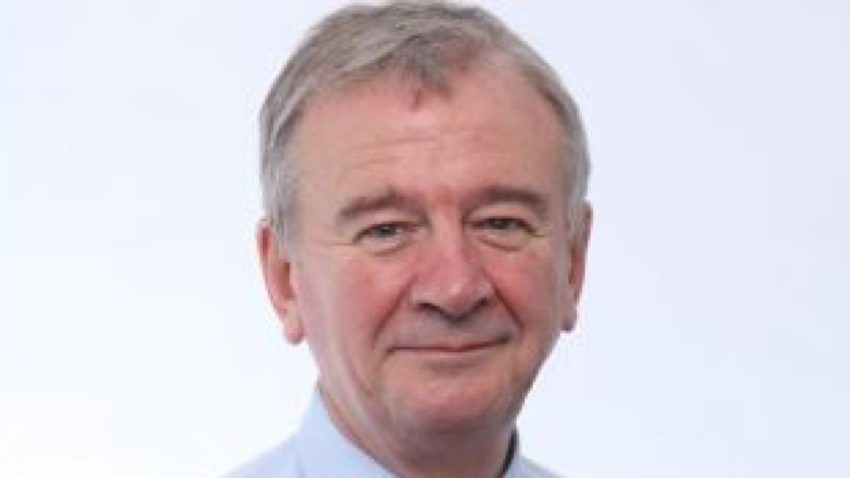 The chairman of the HS2 rail programme, Britain’s biggest infrastructure project, has said that he expects to be sacked in the coming days.

Sir Terry Morgan, who took up the role only four months ago, has also been involved in London’s Crossrail project for the past decade.

Speaking to PM on BBC Radio 4 he said there was disappointment at Westminster about the delays affecting Crossrail.

It will connect London to Birmingham and to Manchester and Leeds.

Critics of the project say it will damage the environment and is too expensive.

Crossrail, which is London’s £15bn project connecting landmarks like Heathrow Airport and Canary Wharf, is delayed and is due to open nine months after its scheduled launch. It is also almost £600m over budget.

Asked why he thought he was being forced out, Sir Terry said: “I can only assume that because HS2 is such a critically important programme and with the sense of disappointment around the performance of Crossrail, that it was considered to be too risky for a programme like HS2 to continue in my role as chairman.”

He said he had “mixed feelings” – including a “sense of responsibility or contribution to the position in terms of Crossrail”.

And he said he was “disappointed” that he no longer had the opportunity to give his experience and knowledge to HS2.

He said HS2 is a “fantastic programme that has huge potential” – but it will be a big challenge to deliver it. But it did not have the “same difficulties” as completing the Crossrail work, he added.

Sir Terry said he was confident that Crossrail – which is funded by the Department for Transport and Transport for London – “behaved properly”. 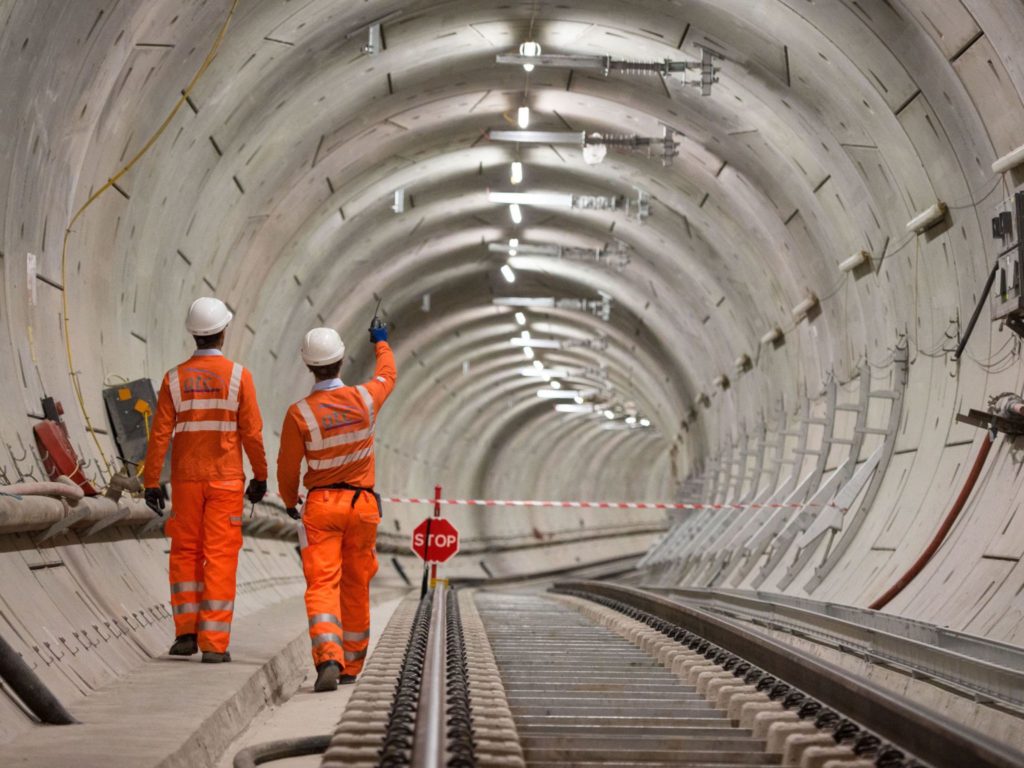 “Although the station build did run a little late, what most people don’t realise is the rolling stock, the trains, are not a Crossrail contract, they’re a Transport for London contract,” he said.

“I’m not responsible for rolling stock and nor are any of the executives. I personally now realise that TfL were advised that this train contract was running 18 months late and they have known that for at least eight months and that to me today still feels to be the case.”

The BBC’s business correspondent Joe Miller, said Sir Terry – who first learnt about his impending dismissal via leaks to the Financial Times – had angered London’s mayor Sadiq Khan over the Crossrail project.

Following the report in the FT, the leader of the Transport Salaried Staffs Association, Manuel Cortes, said “it was always nuts to have one person responsible for heading up both these enormous infrastructure projects.”

Sir Terry started work at HS2 in August. Phase one, linking London to Birmingham, is due to open in December 2026, while the onward legs to Manchester and Leeds open by 2032-33.

The Crossrail route, to be known as the Elizabeth Line, was due to open in December, but will now be launched in autumn 2019 to allow more time for testing.

Responding to Sir Terry saying he has not formally heard of his dismissal, a Department for Transport spokesman said: “We do not comment on personnel matters”

The department added: “The Crossrail board took the decision to delay the opening on Wednesday 29 August and informed the Secretary of State of that decision on 30 August.”

A spokesperson for the Mayor of London – who has asked Transport for London (TfL) for an independent review of Crossrail’s governance – said Mr Khan “has been clear that he discussed rising cost and schedule pressures with Crossrail over the summer, including looking at the implications if these issues weren’t resolved”.

They added: “Furthermore, the mayor has been open with Government about his concerns in relation to Crossrail governance for months, given the way that it became apparent that the work remaining was much more significant than he had previously been advised

“It was not until the end of August that the mayor, TfL and the DfT were told that the opening of the central section would definitely be delayed until Autumn 2019 – something the mayor has not hidden his anger and disappointment about.”