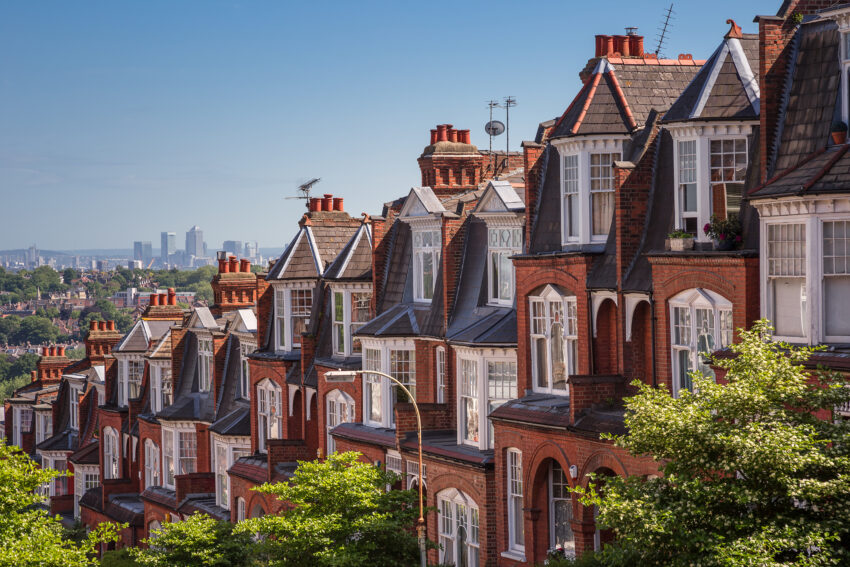 The average house price has jumped by £852 in a month as estate agents experience their busiest start to a year yet, according to Rightmove.

The property website said the average asking price for a home in Britain was now £341,019, an increase driven by larger homes.

The price of starter homes has also risen, with the average for first-time buyer properties reaching a record of £214,176 — 1.4 per cent more than the previous month.

There is significant regional variation. House prices in the majority of areas, including Yorkshire and the Midlands, fell slightly, but high growth in a few areas including the southwest drove a national rise.

Tim Bannister, Rightmove’s director of property data, said: “The signs suggest that prices are likely to continue to rise until more choice is available.”

He said the regions in most urgent need of new supply were the East Midlands, southwest and southeast, which are at an “unsustainable” annual price growth of above 10 per cent.

The number of buyers inquiring about homes is 15 per cent higher than a year ago, but the average stock of available properties per estate agency branch is at a record low of 12.

However, there are early signs that a wider choice of properties is on the way. The number of home valuation requests in the first working week of the year increased by 44 per cent compared with the same period last year.

Roger Wilkinson, managing director at Wilkinson Grant & Co, in Exeter, said: “Having experienced house price growth in some Devon hotspots of as much as 20 per cent in the last 18 months, the signals are that prices will continue to rise this coming year, but a new mood of buyer realism will slow such rampant house price growth.”

Chris Pearson, director at Pearson Keehan in Hove, said: “Brighton and Hove continues to be as popular as ever, with an influx of buyers relocating from London and the surrounding areas looking for a lifestyle change. These numbers are continuing to increase since working from home has become more of an option.”

He said that demand “certainly” outweighed supply at present, but that an increase in requests for property valuations this month suggested that sellers were slowly returning to the market.

Pearson added: “With competitive lending also still available it bodes well for the number of expected transactions, and we believe it to be another busy year ahead.”