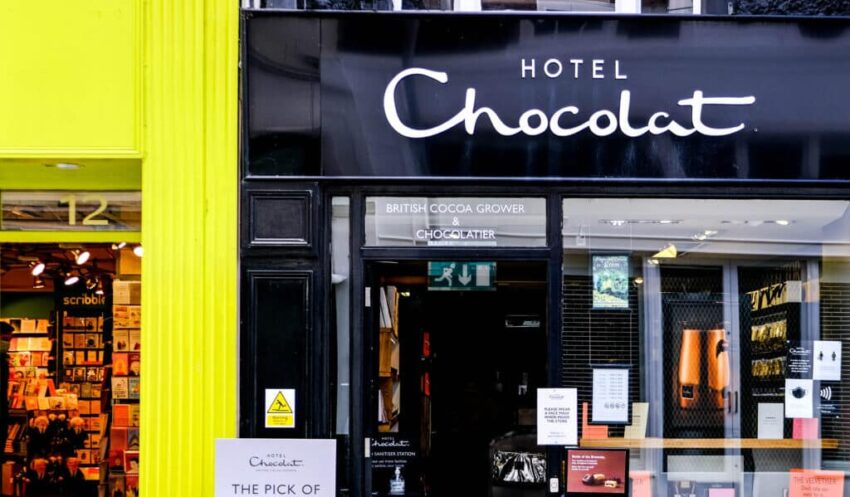 A row has broken out between Hotel Chocolat, the upmarket chocolatier, and Great Portland Estates, the London property company, souring hopes of a ceasefire between retailers and landlords.

Hotel Chocolat is locked in a stalemate with Great Portland Estates over its Regent Street store, where trading is 60 per cent below last year’s levels because tourists and office workers have stayed at home. The chocolatier, founded in 1993 and listed four years ago, has reached compromises with most of its other landlords.

The dispute is the latest in a series between retail companies and their landlords during the pandemic, which has forced store chains to demand rent reductions, waivers or a switch to rents linked with turnover to cushion them from the high street downturn. The value of property companies has tumbled in tandem with the issue, with Shaftesbury, another London landlord, last week tapping investors for £300 million.

Hotel Chocolat said that it had lost £149,000 in sales on the Regent Street store, or more than £20,000 a month, despite offering discounts. “It is abundantly clear that we do not meet the ‘able to pay’ criteria for this property,” the company said. It has asked its landlord for rent to be waived for the period that its shops were closed during lockdown. Great Portland Estates has offered a rent holiday, but only if the chocolate retailer pays a higher bill next year.

Peter Harris, 65, Hotel Chocolat’s co-founder and executive chairman, wrote in a letter to Steven Mew, 52, Great Portland Estate’s portfolio manager: “You dismissed the efforts of other landlords who have already helped us as being naive and not as sophisticated in their financial analysis as GPE.”

The FTSE 250 property company has highlighted that Hotel Chocolat’s last update to the City revealed a £15 million profit in the first half, although the retailer has said that it will make a loss in the second half of the year because of the cyclical nature of the business when it has to conserve cash for the run-up to Christmas.

A Great Portland Estates spokesman said that the property company had been working closely with smaller independent retailers that had been unable to pay their rent and had provided measures including rental holidays, but the company believed that Hotel Chocolat was able to pay and that in line with government guidance it should pay

“Despite the financial health of Hotel Chocolat, and in the spirit of co-operation, we have previously offered to defer some of the rent which they declined to accept,” he said.