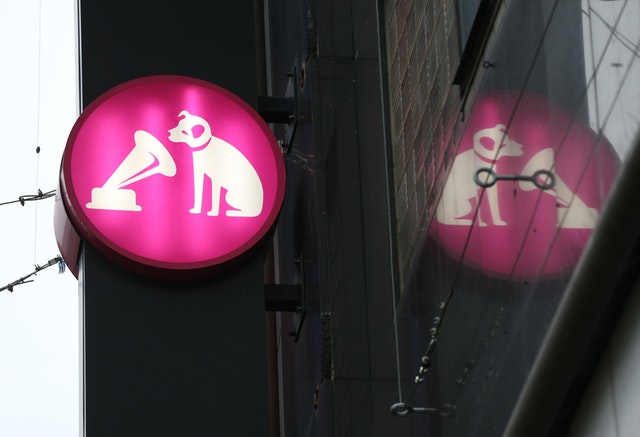 It comes after the High Court appointed KPMG to run the music retailer, which collapsed for the second time in six years after a sharp fall in sales.

In 2013 administrators faced an angry backlash after initially telling customers their gift vouchers would not be honoured – before making a U-turn.

KPMG will try to keep all 125 stores open while a buyer is sought.

Will Wright, from KPMG, said: “Over the coming weeks, we will endeavour to continue to operate all stores as a going concern while we assess options for the business, including a possible sale.

“Customers with gift cards are advised that the cards will be honoured as usual, while the business continues to trade.”

Whenever a company goes into administration, the decision on whether it should honour gift cards is down to the administrators, according to consumer publication Which?.

Owners Hilco, which took the company out of its first administration in 2013, blamed a “tsunami” of retail challenges, including business rate levels and the fact that many customers now download or stream all their music rather than seek physical copies on CD or vinyl.

It said the stores, which employ 2,200 staff, would continue to trade while negotiations were held with major suppliers and it looked for buyers. 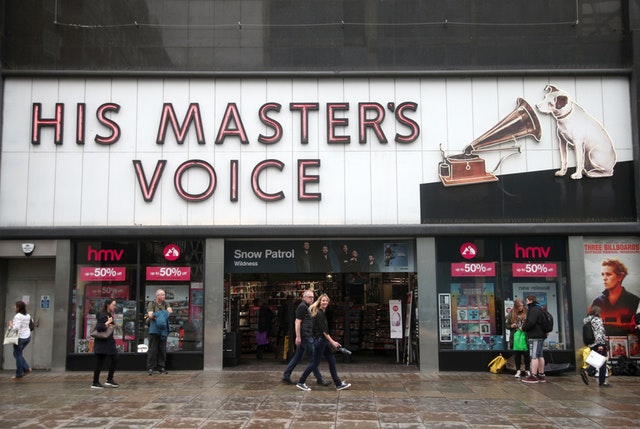 Paul McGowan, executive chairman of HMV and its owner Hilco Capital, said: “Even an exceptionally well-run and much-loved business such as HMV cannot withstand the tsunami of challenges facing UK retailers over the last 12 months on top of such a dramatic change in consumer behaviour in the entertainment market.”

He pointed out HMV sold 31% of all physical copies of music in the UK in 2018 and 23% of all DVDs and Blu-rays – and its market share had grown month by month throughout the year.

But he added that the industry consensus was that the market would fall by another 17% during 2019 and therefore it would not be possible to continue to trade the business.

Digital music revenue overtook sales of physical formats for the first time in 2012.

Since then, online shopping, downloads and streaming provided by platforms such as Amazon, Spotify and Netflix, have continued to eat into sales of physical music.

While Christmas is normally a time of higher revenues for retailers, the number of shoppers hitting the post-Christmas sales dipped this year.

Britain’s shops have also faced uncertainty over Brexit, which sparked a fall in the pound and therefore raised the price of imported goods, as well as rising labour costs, higher business property taxes and unseasonably warm weather. 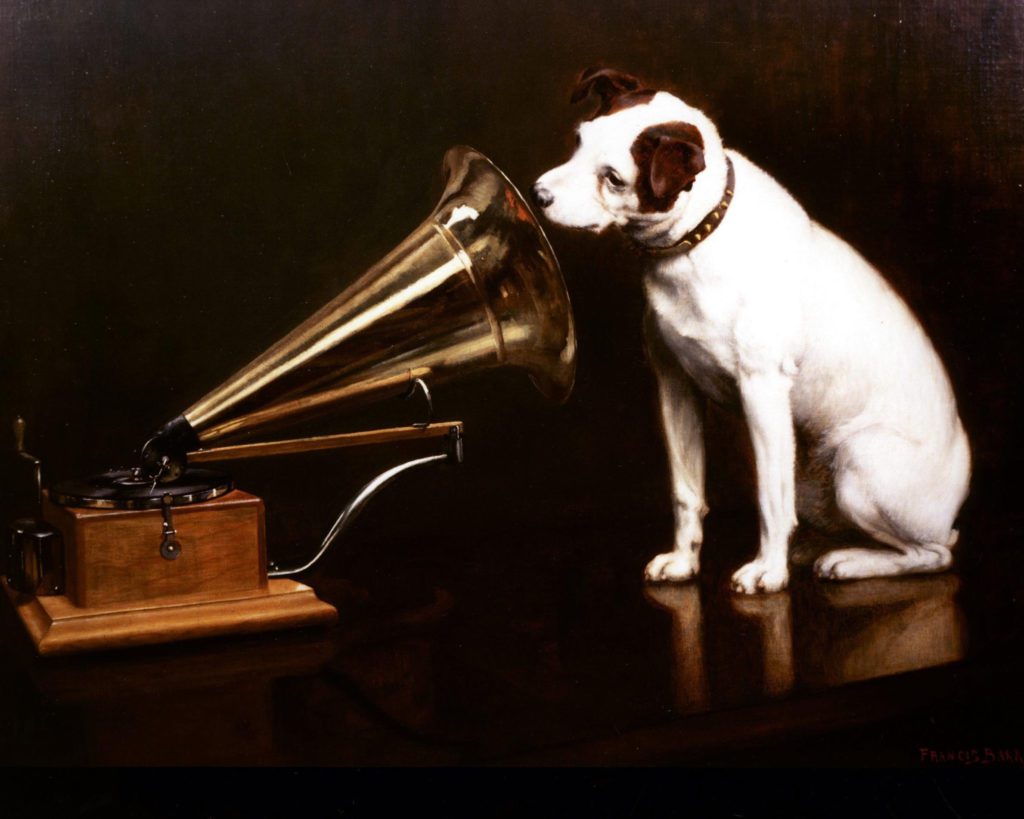 HMV, known for its iconic logo featuring the “dog and trumpet”, is the UK’s last surviving national music retail chain.