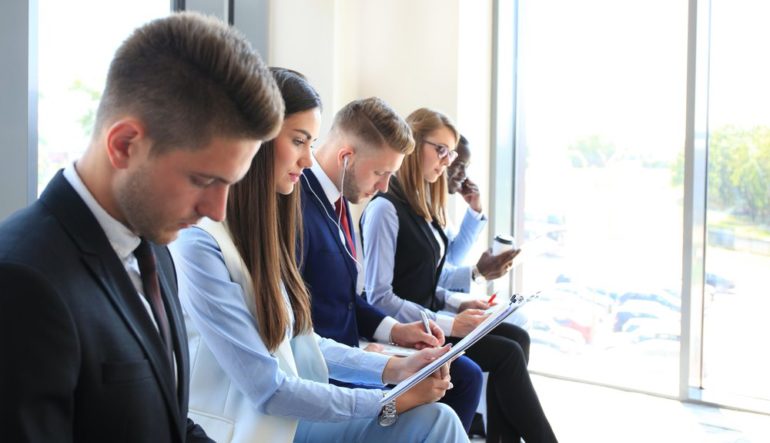 Job vacancies in the North of England increased by 2.3 per cent in the 12 months to 31st July 2017 compared to the previous year according to the latest data.

The overall rise in demand comes despite a notable 10 per cent month-on-month fall in vacancies in July 2016 – the month following the EU referendum.

The data shows that hiring activity across North East England, North West England and Yorkshire and Humber slowed in the latter months of last year with the number of new openings in the last five months of 2016 11.4 per cent lower than the same period in 2015. However, the start of 2017 saw a revival in confidence and a surge in demand with vacancies up an impressive 39.4 per cent month-on-month in January.

Of the 20 largest companies in terms of hiring volume, several recorded significant increases in vacancies in the year to 31st July 2017, most notably Barclays, which posted 36 per cent more openings year-on-year. Uplifts were also reported for Big Four accountancy firms EY and KPMG, where vacancy numbers increased by 29 per cent and 25 per cent respectively. However, overall, the greatest growth in demand came from medium-sized employers. While the top 20 companies saw a combined 3.5 per cent decrease in vacancies, firms ranked 51-100 together announced nearly a quarter more new vacancies year-on-year to 31st July 2017, marking a significant shift in activity.

While IT experts continue to be the most sought-after professionals by volume of vacancies across the board – accounting for a quarter of all new openings between the 1st of August 2015 and the 31st July 2017 – the greatest growth in demand came from the PR & marketing sector where vacancies increased 12 per cent year-on-year to 31st July 2017.

Commenting on the findings, Moya Rylands, Regional Director at APSCo, said: “Under normal circumstances this modest rise in overall hiring activity may be regarded as less than impressive, but given the sharp drop in demand experienced following the referendum, the resulting growth is significantly more positive.”

“While a certain amount of ‘catch-up hiring’ is expected following the Christmas period, January’s boom in vacancies seems to be indicative of a widespread shift in sentiment amongst business leaders. Following an initial freeze on hiring post-referendum, pragmatic decision makers saw that the climate of uncertainty looked likely to continue throughout 2017 and, as such, took the decision to get back to ‘business as usual’ in terms of recruitment.”

“It’s unsurprising that these figures show major employers ramping up hiring in the north of England. It has been well publicised, for example, that the BBC has relocated jobs to MediaCityUK in Salford, while KPMG is investing heavily in Manchester. What is perhaps more unexpected is that, on the whole, demand for professionals to join the top 20 companies has slowed while vacancy numbers within medium-sized firms has increased significantly, indicating a healthy, well-balanced local economic ecosystem. And with Philip Hammond suggesting that the Northern Powerhouse project could receive fresh money in his next Budget as part of the government’s efforts to boost UK productivity, this positivity looks set to continue.”