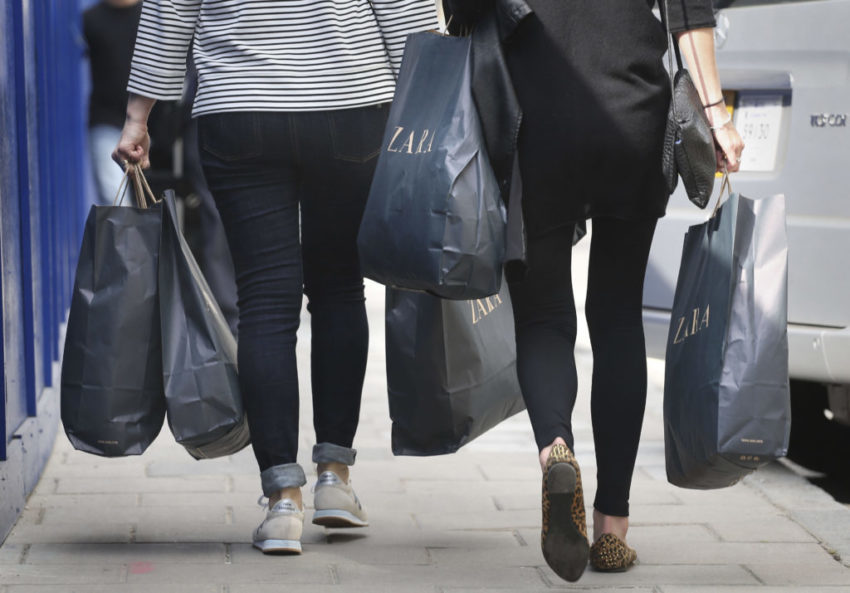 Britain’s high streets are dying because the Government is too busy with Brexit and a major retailer could go bust soon if it fails to act, a leading property executive has warned.

Melanie Leech, head of the British Property Federation, told the Press Association that the failure to properly tackle business rates and the dire state of retail has come about because there is “very little headspace” for anything other than Brexit in Whitehall.

“The Government has been tied up with Brexit and there’s very little headspace for these important domestic issues,” she said.

“Business rates is a huge issue, and the Chancellor announced in the Budget measures to help smaller retailers, but that’s not going to be enough to tackle the fundamental problems because it’s the big retailers and big players that are the major employers and wealth generators.”

Under Philip Hammond’s reforms, retailers in England with a rateable value of £51,000 or less will see their costs reduce under plans to cut their business rates bills by a third.

According to the Government, this could total an annual saving of some £8,000 for up to 90% of all independent shops, pubs, restaurants and cafes.

But most commentators argue that the relief did not go far enough.

Ms Leech said that, without reform for big retailers, there will come a point when a large firm will no longer be able to “bear this cost” and it will become “unsustainable” to continue trading.

The stark warning comes as high street chains feel the pain of falling consumer confidence and political and economy uncertainty, as well as the burden of business rates.

Superdry, Sports Direct and Bonmarche have all warned over profits in the past week, and even online stalwart Asos has not been immune from the carnage.

Christmas is usually the most profitable season for high street businesses, but this year a chill has descended over the retail sector.

But while the high street burns, Theresa May’s administration has had little time for anything other than Brexit.

“Government ought to be concerned as it’s dampening economic activity. The business rates system is broken.

“It’s very difficult from their perspective, they have a challenge to find a different system that gives the same income to exchequer,” Ms Leech added.

Sports Direct tycoon Mike Ashley recently called for a new tax on online retailers as part of a radical change he says is needed to save the high street.

Appearing before MPs, he said any retailer that makes more than 20% of its sales online should be subject to an additional tax.

Ms Leech said that property owners, the Government and retailers need to work together for the best outcome.

“High streets are changing, and retailers and property owners need to adapt to that. We’re seeing a lot of people struggling and Government understands that things are changing too, and they want to work with us to find ways for towns and cities to flourish.

“But, to get our high streets at the top of the political agenda, and to give them the attention they deserve, we need more clarity around Brexit sooner rather than later.”