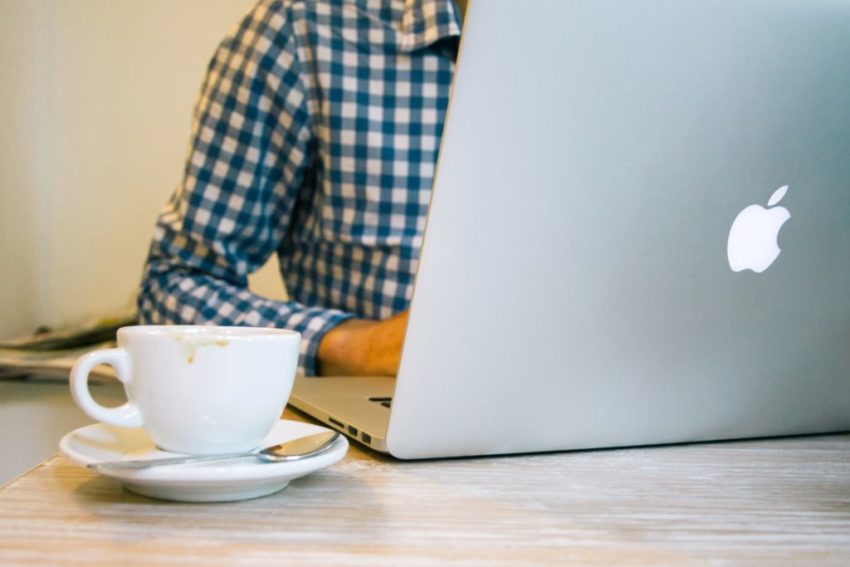 The gloom infecting the high street is spreading online, with more than 9,000 internet retailers reported to be suffering from significant financial distress.

Bricks and mortar stores have endured a slump in sales in recent years as more shoppers shun the high street and shift online, driven by the ease of smartphone ordering and quick deliveries. However, new evidence shows that online retailers are also struggling amid savage discounting, steep return costs and stiff competition.

The number of online retailers in distress has risen by 65 per cent over the past three years to 9,000, according to Begbies Traynor, the insolvency firm. While there are significantly more high street retailers in distress, at 17,893, this number has plateaued since last Christmas.

“Looking to 2020, it seems as if the accelerating numbers of online retailers in distress will continue,” Julie Palmer, a partner at Begbies Traynor, said. “The competition online is ferocious but the rewards for those that succeed, such as Boohoo, are huge.”

The findings come after figures showed that non-food online sales, which account for a third of the market, fell by 10 per cent last month according to the British Retail Consortium and KMPG. The decline was blamed on Black Friday falling a week later this year. “It is naive to assume that just because online retailers don’t pay shop rent or rates they are profitable,” Richard Hyman, an independent retail expert, said. “Google has become an expensive digital landlord for many of them and there are now too many websites in the same way there are too many shops. Online is not the silver bullet for retailers.”

This year the online fast fashion retailer Asos issued two profit warnings on the back of glitches at its overseas warehouses which raised fears about the costs and risks of online expansion. Boohoo, which has taken Asos’s crown as the largest listed online fashion retailer, spent £90 million on marketing this year — equivalent to 9 per cent of total sales — in an effort to lure more millennial shoppers.

John Stevenson, an analyst at Peel Hunt, said that the dominance of Boohoo and Asos made it difficult for smaller internet retailers to compete. “The biggest issue most online retailers face is getting in front of the customers,” he said. “If you are selling a similar type of product to younger customers as Boohoo and Asos you don’t really stand a chance because they are spending millions on social media influencers and Love Island contestants.”

Bricks and mortar shops are hoping for a last-ditch Christmas sales boost after a 10.3 per cent decline in footfall on “Super Saturday” this weekend, according to Shopper Trak. Christmas Eve could be the biggest boost as many online delivery deadlines are today.