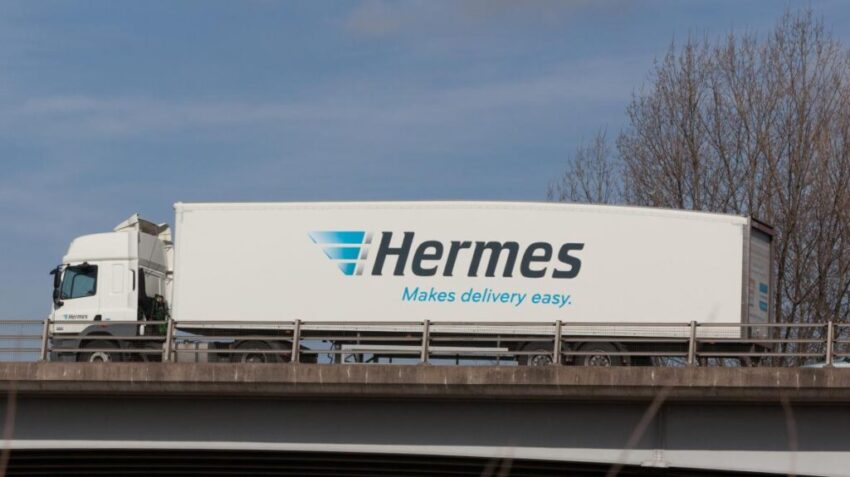 Hermes has said that it will create 10,500 new jobs in Britain to capitalise on the shift to online shopping.

The delivery company said that it would invest £100 million after a surge in demand during lockdown. The jobs will include 1,500 full-time roles in its Leeds head office, warehouse and delivery network and 9,000 freelance couriers.

The recruitment drive is in stark contrast to the job cuts that companies in industries such as high street retail and hospitality have made in response to the economic fallout from Covid-19.

Martijn de Lange, 42, Hermes’ chief executive, said: “The pandemic has expedited the already phenomenal growth of online shopping and we see no sign of this changing. As a result, it is important that we have the right infrastructure and people in place to support this.

“We are pleased to be able to support the UK economy with so many jobs at this time. In that first fortnight of lockdown, we had thousands of applications from pub staff, chefs, children’s entertainers, dog walkers, pub singers, beauticians, hairdressers, pilots and many others. We look forward to welcoming our new recruits over the coming weeks.”

The business expects parcel volumes to almost double in the run up to Christmas to 3.5 million parcels a day, despite the strain that the pandemic has placed on family finances. “Recruitment for all roles is starting now in advance of the busy peak season,” Hermes said.

Hermes was founded in 1972 in Germany, where it is the largest independent provider of delivery services. In 2000, it came to Britain, where it now has a network of more than 15,000 self-employed couriers.

The company recently responded to criticism of the treatment of its freelance couriers with a scheme agreed with the GMB union, with protections including guaranteed holiday pay.