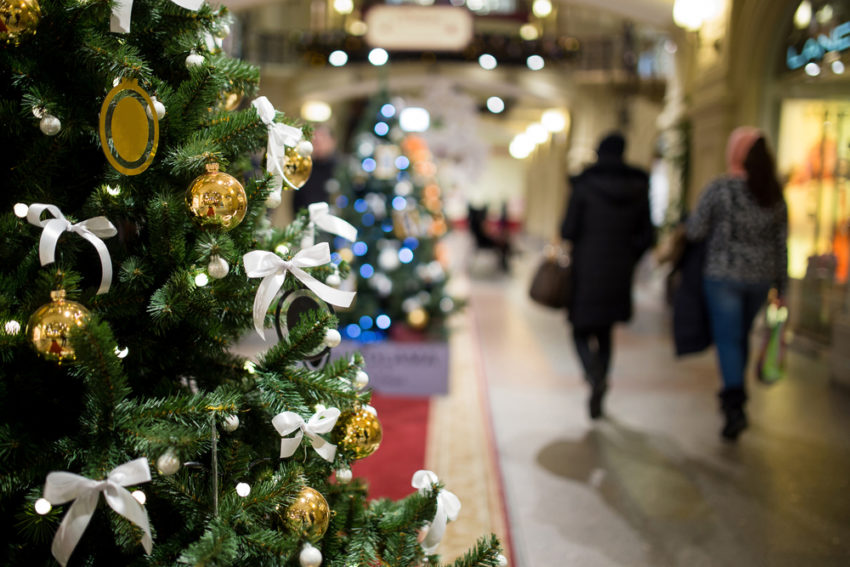 Socks are the gifts men would be least impressed to find under the Christmas tree, while women are most disappointed with cosmetic sets and kitchen utensils, a survey has suggested.

Saga Insurance asked more than 11,600 members what they would like as a present this year.

For men, vouchers were the most popular choice among items they wanted, followed by tickets to an event such as a concert or theatre trip.

Women said they would most prefer tickets, followed by vouchers.

Maria Caruso, head of home insurance for Saga, said: “This survey found that people most enjoy receiving a unique experience or voucher for something which is often something that they can share with friends and other family members, making the gift much more than something nice to open up on the big day.”

Men were most likely to have been less than impressed by socks, followed by shaving sets.