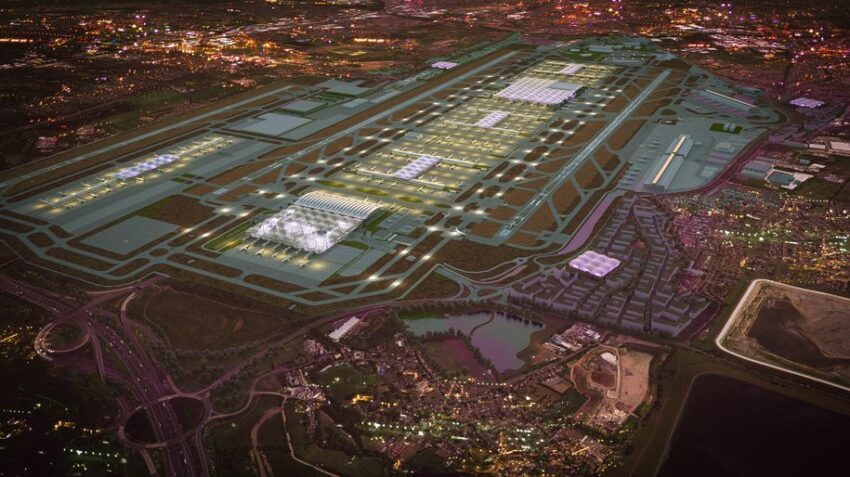 The prospect of the first new runway in south-east England since 1946 edged closer today after the UK Government finally backed proposals for a third runway at London Heathrow.

The Airports National Policy Statement now goes to a Parliamentary vote in the next few weeks and up to 75 per cent of MPs are expected to back it.

But even if that is the case, it doesn’t mean it’s a done deal as a complex round of legal, housing and environmental challenges will need to be overcome.

Today’s decision at least marks progress in a long-standing debate, and it has been warmly received by airlines, trade unions and the business community.

Craig Kreeger, CEO Virgin Atlantic, applauded the Government’s decision. “Heathrow expansion is a once-in-a-generation opportunity that must not be squandered,” he said.

Adrian Parkes, CEO, GTMC, said its research with Oxford Economics found just a one per cent increase in international air business travel – which can only be achieved by airport expansion – will deliver £400m in knock-on economic benefits.

Adam Marshall, Director General of the British Chambers of Commerce (BCC) said: “The message from business to Parliament couldn’t be simpler: no more delays, no more excuses on Heathrow expansion.

“Bold decisions are needed to demonstrate that Britain is open for business at a time of change and uncertainty.

“A green light for Heathrow’s third runway will show international investors, our trading partners and our competitors that the United Kingdom is serious about being at the heart of the global economy. A vote to proceed with expansion is a signal to businesses here at home that Westminster is serious about fixing the fundamentals and supporting UK growth in every region of the country.

“No more Westminster prevarication and indecision. It’s time to crack on.”

Also speaking about the announcement Josh Hardie, CBI Deputy Director-General, said: “It’s fantastic that the new runway at Heathrow is getting closer to take-off. All the more so as the United Kingdom has waited for nearly half a century for this decision.

“Expanding our aviation capacity, and creating new flight routes to rapidly growing markets, is mission critical to ensuring Britain can compete on the post-Brexit world stage.

“The new air links the runway will create will unlock growth and help create jobs at home, and enable more businesses – especially our many innovative and ambitious small and medium-sized ones – to export their goods and services to booming markets.

“Our aviation capacity is set to run out as early as 2025, so it’s crucial we get spades in the ground as soon as possible. From Southampton to the Shetlands, firms in all parts of the UK will be looking to their MPs to approve the National Policy Statement, giving a timely vote of confidence in Global Britain’s future.”