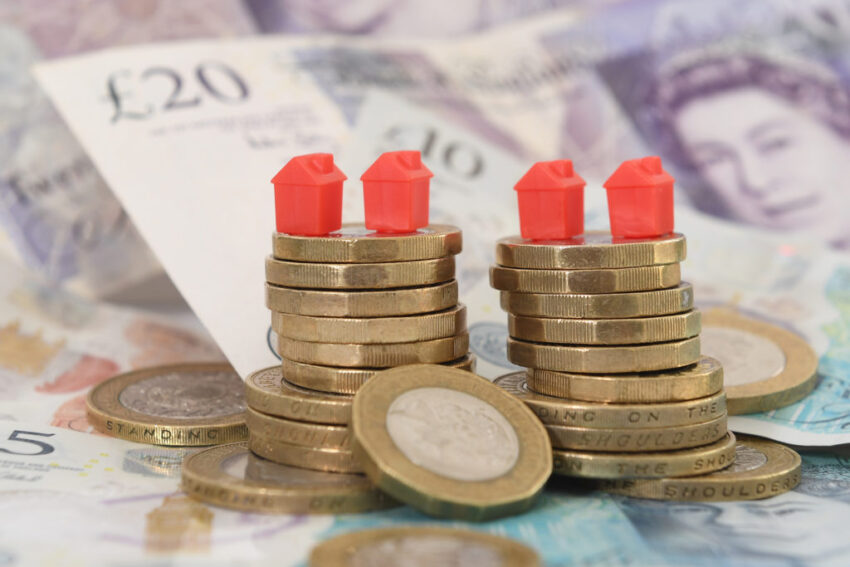 Leigh-on-Sea has been crowned the happiest place to live in Britain, with Farnham in Surrey in second place and Monmouth in Wales coming third.

The Essex coastal resort took the top spot in Rightmove’s happy at home index in 2016 and has climbed back into first place this year.

The findings follow a survey of more than 21,000 people by Rightmove, which asked people how happy they are with where they live across 219 areas in Britain, based on factors such as community spirit, feeling safe, earning enough money to live comfortably, proximity to green spaces and amenities, friendliness and artistic and cultural activities.

Living in Leigh-on-Sea comes at an above-average price.

Nowhere in Scotland made the top 10, with Edinburgh scoring best north of the border, but only 41st in the overall rankings.

The research found that Dumfries in Scotland scored particularly well for community spirit, while Caerphilly in Wales scored highly for friendly neighbours.

Leafy Richmond-upon-Thames was named the happiest place in London for the fourth year in a row, and was 29th overall.

Rightmove’s report quoted Rob Cooke, director of Hunt Roche estate agents in Leigh-on-Sea, who said: “There is just a lot going on, there are some pretty trendy parts of Leigh-on-Sea.”

Tony Kelly, director of Home estate agents in Leigh-on-Sea, said the area has a “cosmopolitan feel”.

“People like to pass the time of day with one another, rather than ignore each other. There is also quite a large dog walking community down here so there’s lots of social interaction and people stopping and chatting to each other.”