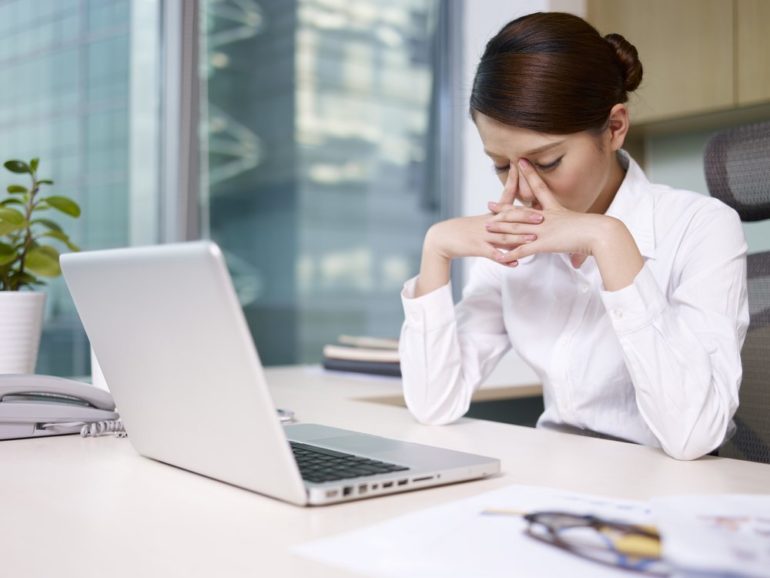 A new poll has found that 55 per cent of professionals have witnessed or been asked to do things at work which caused them unease.

The findings of this survey appear at a pertinent time: as company culture issues continue to come to light in large tech firms; as female Hollywood stars break their silence on sexual harassment from producers; and as PR firms close down after being paid to incite racial hatred.

Concern over workplace behaviours is sizable, with two thirds of junior managers setting aside their values when asked to. 12 per cent of those surveyed answered that they are asked to do things which make them feel uncomfortable on a regular basis and a further 54 per cent said they sometimes are.

While many working professionals may feel uncomfortable however, far fewer are able to articulate their unease or find ways to change the situation. Almost half of respondents said that they would voice their concern but then undertake the activity regardless – highlighting the lengths that we go to in avoiding potential conflict at work. More women than men would suggest an alternative action which would make them feel more comfortable, with 36 per cent of women saying they’d do this versus 30 per cent of men.

The atmosphere created when team members believe that they need to “leave their ethics by the door” has a significant impact on staff turnover and motivation. Some 15 per cent of respondents admitted that they had changed jobs due to behaviours and actions in the workplace, while a further 34 per cent have been tempted to change jobs.

Less than 1 in 10 respondents said that experiencing inappropriate or uncomfortable behaviour would not be a good enough reason to leave a job – meaning that 91 per cent would consider this course of action. For companies wanting to build a resilient workforce, these results suggests that more effort needs to be made to create cultures where employees feel empowered to make their workplace better.

Charles Wookey, CEO of A Blueprint for Better Business, says that by raising concerns or feelings of unease, more fulfilment at work can be found: “This poll highlights some worrying common traits of business life, showing that we often find it hard to deal with situations which make us feel uncomfortable. While there are of course huge differences in how employees experience these challenges, we would all benefit from being better supported to talk about difficult topics that may cause us unease, and feel empowered to call out decisions or behaviour that make us uncomfortable.”