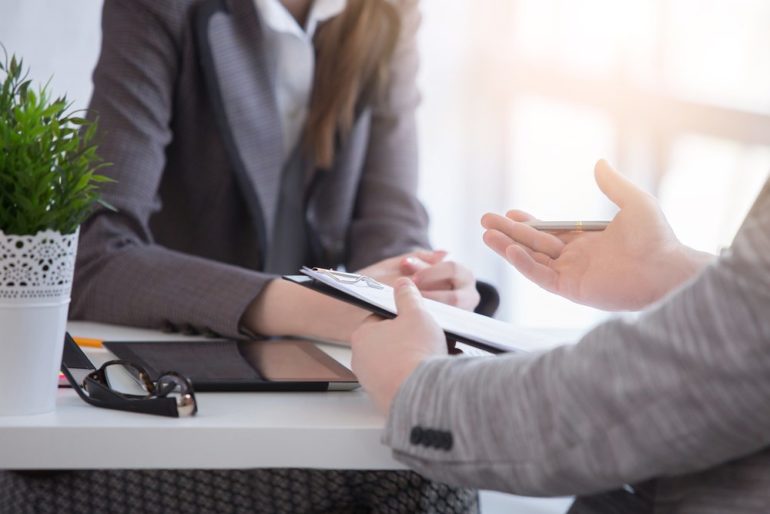 New research has found that over half of Brits have negotiated with a potential employer over a job offer, with a further 72 per cent stating that they got what they wanted as a result.

The survey, which explored the views of UK workers, found that nearly two thirds of Brits admit to having high expectations when it comes to looking and applying for jobs, with over half stating that they would feel comfortable negotiating a job offer. This figure rose to 66 per cent amongst those under the age of 18.

When asked what the key areas were that they would negotiate on within a job offer, respondents cited the following: Salary – 73 per cent, working hours – 46 per cent, flexible working – 42 per cent, benefits – 36 per cent and holiday allowance – 25 per cent.

Lee Biggins, founder and managing director of  CV-Library  comments:  “It’s fair to say that Britain is a nation of hagglers in every respect. Nowadays, negotiations aren’t just made at the local market, but in shops, hotels and even during the job hunting process! The shift in power within the job market means that many candidates know their worth and will only move for a job that meets all of their criteria.

“Salary continues to be the main driver for job hunters, with many refusing to move jobs unless they’re receiving a significant pay increase. What’s more, with work/life balance becoming more important in today’s working world, today’s candidates want confirmation that they’re not going to be glued to their desks for all hours of the day. Ensuring that you leave room for negotiation in your job offers is clearly more important now than ever.”

Despite workers admitting to having high expectations around jobs, over half don’t think they expect too much from their job offers, while a further 55 per cent stated that their high expectations have not put them off applying for or accepting certain roles. That said, those aged 25-34 were the most likely to be put off a job that didn’t tick every box.

Biggins continues:  “You should always ensure that there are early discussions with candidates around what their current package is, and what they’re looking for in their next position. After-all, this can help to avoid any surprise conversations later down the line. If you are confronted with higher demands, you should always think about how badly you need/want the candidate, how far your package can stretch to and what the decision would mean for your business.

“The good news is, our data suggests that the majority of workers are willing to compromise on job offers, so the power is not fully in someone else’s hands. In today’s working world you’re likely to meet a whole host of different personalities; some confident about their position and therefore likely to ask for more, and those that are just happy to be in with a chance of getting the job!”