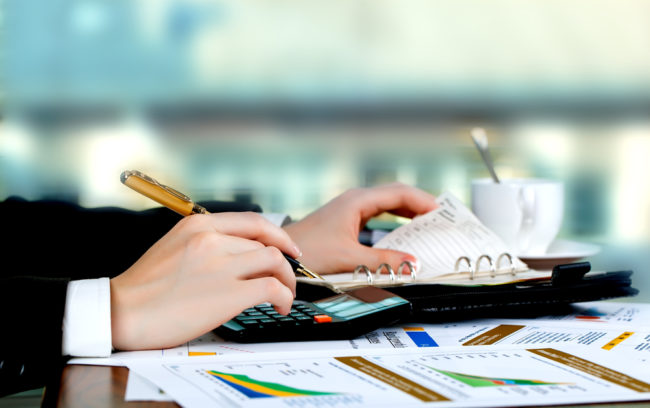 Tech start-ups and other innovative small firms claimed £905m in cash payments from HMRC in 2015/16 under the R&D tax credit scheme, the latest figures show.

The sum was a 45 per cent rise on the previous year and represents a major cash injection for the tech sector, according to Jumpstart, the UK’s leading R&D tax credits adviser.

Its analysis of the figures shows that in total, small firms claimed more than £1.3bn under the SME R&D tax credit scheme, an increase of 34% on the previous year. In addition to the cash payments, £440m was claimed as tax relief.

Under the R&D tax credit scheme, pre-profit or loss-making SMEs can, depending on their circumstances, choose to either carry over their losses until future years or ‘surrender’ them and claim a cash payment from HMRC.

“The scheme can be a real lifeline for tech start-ups and innovative SMEs trying to develop products and services and which are not yet breaking even. Pre-profit companies like these are the ones which have greatest difficulty attracting investment and any they do receive is likely to come from equity investors.

“For these, R&D tax credits can result in a cash injection which will reduce their reliance on external funding or in some cases, remove the need for it altogether. It can make a big difference to the amount of equity they retain.

“In one case involving a company which was about to embark on a new fundraising round, we calculated that they would be entitled to a cash payment of around £130,000 which meant they would be able to commercialise their technology without taking on any more external funding at all.”

Jumpstart says the increase in SME claims reflects changes which have removed the need for a minimum R&D spend of £10,000 and enhancements to the scheme which have made it even more attractive for small firms. The number of claims from SMEs which are first time applicants has more than doubled since 2011-12.