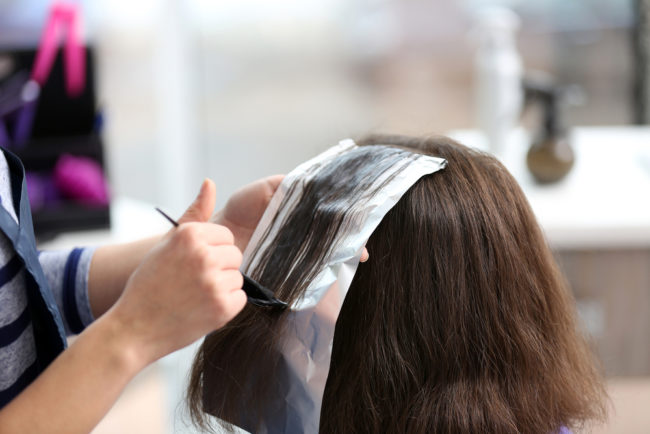 A new report reveals that nearly all of salons and barbershops in the UK plan to increase or maintain headcount over the next 12 months, equating to 16,738 new roles. Additionally, over half of hair and beauty businesses plan to hire at least one apprentice this year, meaning the industry will add 31,188 apprentice positions to the UK economy in 2017.

These figures come amid rising positivity in the industry: a huge 86 per cent of hair and beauty professionals think that 2016 was a good year for their business, which constitutes a 10 per cent rise from last year’s Beautiful Britain report.

The UK’s hair and beauty businesses are also optimistic about the future, with 64 per cent stating that they feel more confident about the year ahead than they did 12 months ago. Optimism is highest in the West and East Midlands, the North West and Northern Ireland.

This confidence is fuelled by a boost in performance; 40 per cent of hair and beauty businesses registered a rise in turnover in 2016, while 42 per cent experienced an increase in customers. Treatment prices have also risen, as UK consumers spent more on their appearances than in the previous year. The average spend on an annual basket of treatments for women is now £994, up £118 compared with last year, while for men it stands at £779, a rise of £68 from 2016.

Commenting on the research findings, Warren Scarr, Managing Director & Group Vice President of Sally Salon Services UK and Ireland, said: “I’m proud to be a part of an industry that is set to contribute so positively to the country’s economy and which, through hard work and dedication, has created a future to be optimistic about. Professionals in our sector are not only passionate about giving customers the best possible experience, they are committed to nurturing the next generation of talent through rewarding apprenticeship opportunities.”

Male grooming continues to prove itself as a lucrative part of the hair and beauty industry. Men now make up one in five of all hair and beauty customers and 63 per cent of salons saw an increase in men coming through their doors in 2016.

This growth has been reflected in the success of barbershops as standalone specialists in male grooming; 73 per cent of barbers were optimistic about the year to come – 10 per cent higher than the industry average – and 58 per cent claimed to have seen an increase in the number of men visiting them for treatments. More than a fifth stated that these customers were willing to spend more money than they were a year ago.

Scarr concluded: “Demand for hair and beauty treatments amongst men has increasingly grown above industry trends since the first Beautiful Britain report in 2012, and we’ve seen male grooming transition from a focus on functional upkeep to embracing trend-led indulgence.”

“Professionals around the UK have done an incredible job in broadening their offerings to appeal to both male and female customers. The exponential rise we are seeing in barbershops is a testament to the opportunities that exist in the growing male market. Overall this is a fantastic time for hair and beauty professionals to be joining or working in the industry, and based on this year’s Beautiful Britain findings there is much to be excited about for the year ahead”