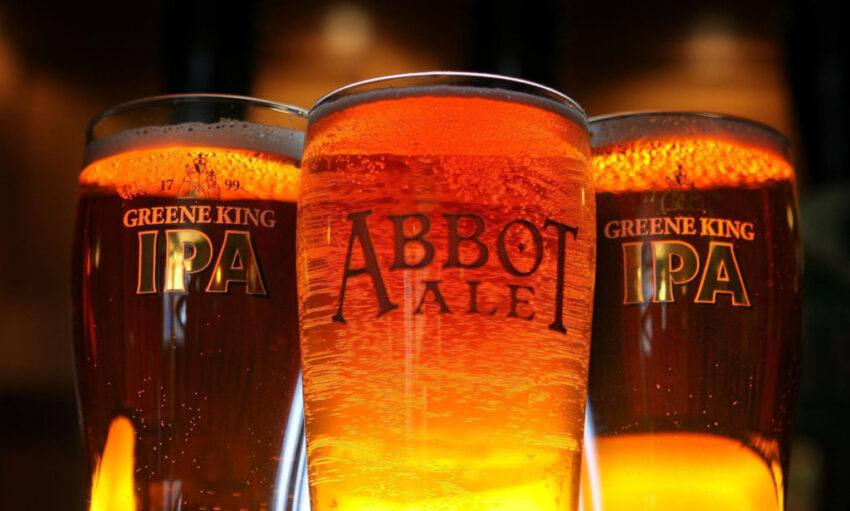 Shares in Greene King rose 4% as the Hungry Horse and Chef & Brewer owner said like-for-like sales in its managed pubs jumped 10.9% in the two weeks to January 6.

It notched up another record on Christmas Day, with sales of £7.7 million, up from £7.6 million in 2017, as more Britons chose to eat out for their festive lunch.

But its franchise-run pub partners saw like-for-like net profits fall around 1%, while total beer sales by volume in brewing and brands were up 1.8% and own-brewed sales volumes were down 2.3%.

Greene King said: “While the ongoing uncertainty around Brexit may still have an impact on consumer confidence and spending during the year, we remain confident of our outlook for the financial year.”

It marks an impressive final Christmas at the pub group for boss Rooney Anand, who is stepping down at the end of April after nearly 14 years at the helm.

He said: “The recent trend for eating out on Christmas Day seems to have continued again this year, with the public handing over £7.7 million on the big day itself.”

But he added: “It’s worth noting that cost inflation means profit growth may not keep pace with sales this year, despite Rooney Anand’s corporate self-help measures, and the group’s tenanted estate has seen profit shrink year to date.”