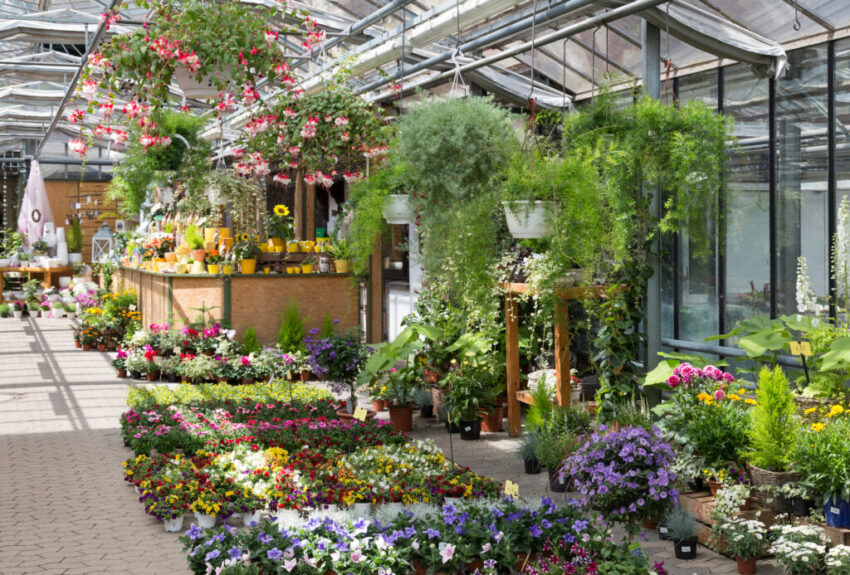 Garden centres in England will be allowed to reopen from Wednesday, Boris Johnson will say tomorrow.

The measure is one of only a handful of immediate relaxations at the start of the prime minister’s promised “road map” out of lockdown. Garden centres in Wales were told they could reopen yesterday as the devolved administrations asserted their power to vary the response to the coronavirus crisis.

In Scotland, Nicola Sturgeon indicated that she would lift restrictions only on the amount of outside exercise allowed when she unveils her approach to the lockdown in the weeks and months ahead. In Northern Ireland people were told to expect only “nuanced changes” at first.

In England, garden centres and nurseries will be given two days to ensure that they can operate social distancing and cleaning measures to mitigate the risk. They will not be allowed to open cafés or play areas.

“Garden centres are typically large open-air spaces where the risk of transmission of coronavirus is lower,” a senior government source said. “With strict social distancing measures in place we believe they can open safely from next week.”

There are 2,300 garden centres in Britain and the industry employs 568,000. Andrew Bracey, 53, chairman of Dobbies, said the present rules were “commercially unfair” and “not a level playing field because everything that is being sold in garden centres is being bought in supermarkets and B&Q”.

Mark Drakeford, the Welsh first minister, said that only “small and modest” measures were possible to avoid a second peak of infections. Planning can also begin for how to reopen libraries and municipal recycling centres.

George Eustice, the environment secretary, dampened expectations of a significant lifting of restrictions tomorrow, stating that there “isn’t going to be any dramatic overnight change”.

Mr Johnson told the cabinet on Thursday that he would proceed with “maximum caution”, allowing only modest and incremental changes to restrictions before the end of the month. The government has formally extended the lockdown by another three weeks. Mr Johnson’s road map for easing restrictions will be finalised before publication at 7pm tomorrow.

Mr Johnson may recommend that people wear face coverings, having said last week that they could be “useful” in giving people “confidence they can go back to work”. The government is thought to be aiming to send children back to schools from June, but teaching unions said yesterday in a joint statement that staff would not return without a stringent “test and trace” regime.

There were reports on social media yesterday of socially-distanced barbecues, groups sunbathing and picnicking in parks during the bank holiday. Photographs on Twitter showed groups sunbathing in St James’s Park in central London and parks elsewhere in the capital were said to be “rammed”.

Wes Streeting, the Labour MP, said that after a week “of government briefing of easing lockdown” the parks in his east London constituency were “being used as if it were a normal summer’s day. Given the headlines, I’m not sure it’s fair to blame people.”

There were similar reports of gatherings in Brighton and up to 100 people were seen “spraying champagne” and playing music at a gathering in Salford Quays, Manchester.

Police sources said that people had travelled to beaches and beauty spots in the southwest of England, in breach of the coronavirus legislation, but that fears of a widespread flouting of the lockdown after government briefings of an easing from Monday had not yet been realised.

“Police have stopped some people travelling into counties like Dorset to go to the beach,” one source said. “There’s been people using the bank holiday to go to other beauty spots but there hasn’t been anything outlandish yet.”

However, they said it would take time for reports of breaches to filter from local forces up to the national level. There were concerns last night that there would be an increase in house parties as the public enjoyed hot weather and the VE Day celebrations.

In a document sent to the government last week the National Police Chiefs’ Council called on ministers to be “clear and unambiguous” about rule changes. Police in England and Wales have issued more than 9,000 fines for breaches of the rules on movement.

The Manifesto Club today criticises “over-the-top” measures in green spaces, including logs being taped of to stop lingering. The club, which challenges “hyper-regulation” of public spaces, says that some police forces and councils are overstepping their authority.

Oliver Dowden, the culture secretary, said yesterday that he wanted to see the return of top-flight football and other sports if feasible and that he would discuss the latest plans with the Premier League and other bodies on Thursday.

Sajid Javid, the former chancellor, urged Mr Johnson to “run the economy hot” in an apparent call to put more emphasis on repairing business activity. Mr Javid also said that the government “shouldn’t rule out” asking older people to stay inside for longer while allowing younger people to “get on with their lives and at the same time help the rest of us by rebuilding our economy”.