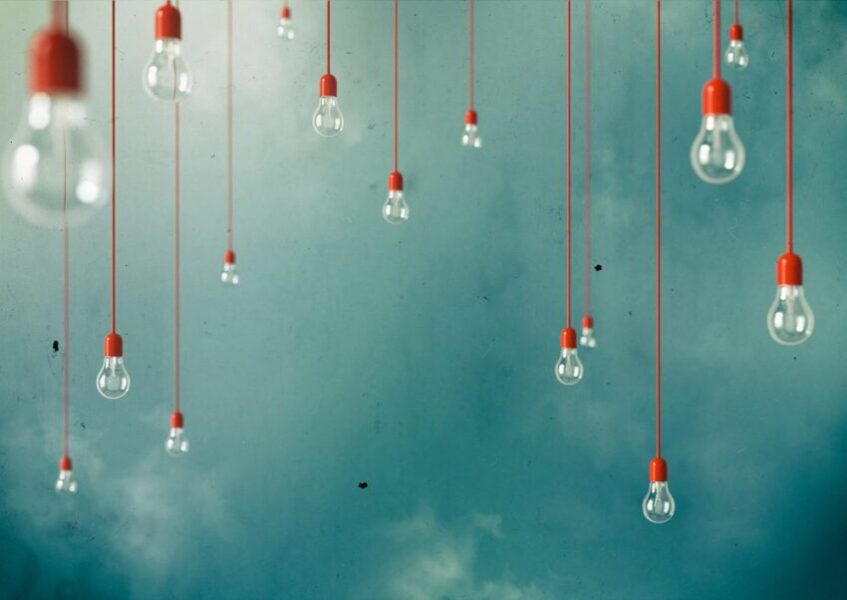 Admit it: you’re a little obsessed with innovation, well good! Considering how fast markets evolve in today’s global economy and how quickly technology changes compared with even a decade ago, your growth almost certainly depends on creating new products–and new ways to serve customers–no matter what industry you’re in, says inc.

Ironically, the companies that are best at pioneering the new are the ones that have the deepest appreciation for something old: leadership. OK, singing the praises of leadership sounds as obvious as proclaiming the virtues of motherhood and apple pie, but when it comes to “leading” innovation, there are three things that make all the difference.

The first is vulnerability-based trust. It’s the powerful, irreplaceable foundation that you create when you, the leader, readily admit your faults, mistakes, and relative deficiencies to the people who will make the great leaps for your company. This is essential, because employees cannot have confidence in a leader who asks them to ignore the truth about his or her shortcomings. When truth takes a backseat to ego and politics, trust is lost. Employees who can’t trust their leader to be vulnerable are not going to be vulnerable and build trust with one another.

How exactly does this relate to innovation? Without trust, the most essential element of innovation, conflict, becomes impossible. Though the focus is on the good kind of conflict here, the passionate debate that all group innovation requires, not the bitter, back-channel complaints and second guessing that you hear in the hallways after meetings adjourn. Good conflict is critical to innovation, whether your employees are building a new app, developing a fresh marketing campaign, or figuring out a better way to get oil out of the ground. The fact is, employees cannot make breakthroughs if they can’t openly and honestly disagree with their peers and their leader. Indeed, great leaders don’t just permit conflict; they actively try to elicit it from reluctant employees as well.

Consider Intel. Those who lived through the company’s early days know that its success had as much to do with its culture of unfiltered conflict as with engineering talent or anything else. Andy Grove was adamant about getting people’s ideas on the table and vetting them, sometimes with brutal candor. Essentially, he traded the dull, prolonged pain of bureaucracy and hesitancy for the sharper, but more temporary, sting of uncomfortable conversations.

Trust fosters good conflict, and from there you get to the third essential component of innovation: commitment. Creativity may be an essential starting point, but generating good ideas isn’t enough. To bring them to fruition, you need to foster a culture in which employees will rally around those ideas with passion–and no second guessing. At Intel, Grove demanded not only that his people argue well, but also that they leave those argument-rich meetings fully committed to the decisions that had been made. His famous axiom “disagree and commit” captures an essential truth: Failure to capitalise on a new idea often has far less to do with the quality of the idea than with the indecision and waffling that accompany it.

To successfully innovate, then, embrace the irony that your most important priority has nothing to do with new ideas. It’s about inspiring trust among your people, provoking productive conflict, and driving them to commit. There are plenty of great ideas inside your company; your job is to create the conditions that allow the best ones to be genuinely voiced, collaboratively developed, and purposefully launched into the market.