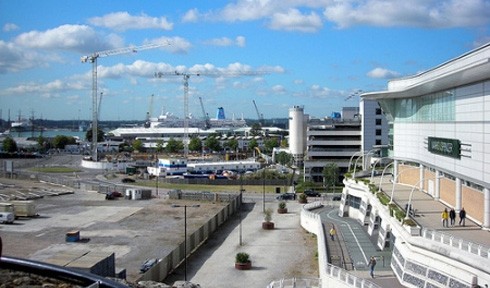 The findings call in to question the Government’s regional economic growth strategy, as the top four post-recession hot-spots have all been named as Enterprise Zones by the April 2011 budget – areas that will receive measures such as tax breaks and simplified planning rules to stimulate growth and allow businesses to thrive – despite the fact they seems to be succeeding economically without Government assistance.
Important regional growth centres such as Southampton, Portsmouth, Norwich and Swindon are all underperforming according to the eBay data, but no plans have been announced to encourage growth and enterprise in these area.
Angus McCarey, Retail Director for eBay UK said: “We know that many new businesses have struggled since the recession, and the Government must ensure the next 10 Enterprise Zones announced are the areas most in need of support.
Emma Jones, co-founder of Startup Britain – a Government-backed campaign which supports new enterprises – commented: “Since the StartUp Britain campaign was launched a couple of months ago, we have witnessed a 25% increase in the number of people searching for the term ‘start up’ – this is clearly borne out by eBay research showing more people earning a full or part time living from trading online.
Jones added “What’s more, there is evidence to show if people around you are starting businesses, you are more likely to do so yourself. That’s why we’re delighted so many people have come forward to launch a StartUp Local campaign in their area. They will be working to encourage and support the next generation of eBay entrepreneurs!”