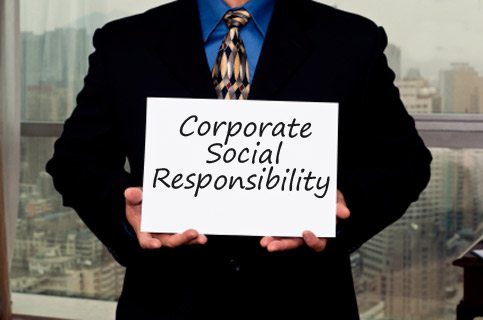 The Department for Business Innovation and Skills consultation on Corporate Responsibility closes to submissions on 27 September. In its response DSC argues that the voluntary or ‘light touch’ approach proposed by BIS ‘will not deliver a fundamental improvement in CSR reporting and practice’.

The response states that ‘one standard core set of metrics is desirable for comparable CSR reporting’ between companies, and that ‘a Statement or Recommended Practice should be developed for CSR reporting to provide consistency in the interpretation of existing standards, potentially eliminating much of the “spin” that too often distorts CSR reporting.’ The SORP, which applies to charity reports and accounts, is developed from international accounting guidelines for UK registered charities, and administered by the Charity Commission.

DSC argues that rather than being extra burdensome ‘red tape’, these measures could in fact help provide more clarity for all companies as to expected standards, helping to build a level playing field for their reporting. This would be in the public interest and the interest of shareholders, consumers and charities wishing to work with companies on social projects.

The consultation response also makes reference to the recent decision by the Government to axe regulations that required companies to list their charitable donations during the closing days of the last Parliament.

DSC had previously written to Business Secretary Vince Cable and BIS Minister Jo Swinson in July, arguing that these changes were regressive and effectively pre-empted outcomes of the current BIS consultation. The revised regulations are due to come into force from 1 October.

Jo Swinson claimed in her reply to DSC that this decision was informed by another consultation from 2011 when the Department ‘received no evidence on the disclosure of charitable donations’. Having reviewed the previous trail of consultations on the issue, DSC can find no evidence that respondents considered the now scrapped charitable reporting requirements to be a burden on business.

However Carl Benfield of Prescient Power said: “I’m baffled. CSR takes many forms and should not be something on which the Government imposes guidelines. If companies don’t engage in any form of meaningful CSR, they will fill themselves with selfish, grasping individuals, ultimately leading to corporate implosion. If customers don’t sense the company they are purchasing from is inherently “good”, they might use them once, but not be drawn to undertake repeat business.”