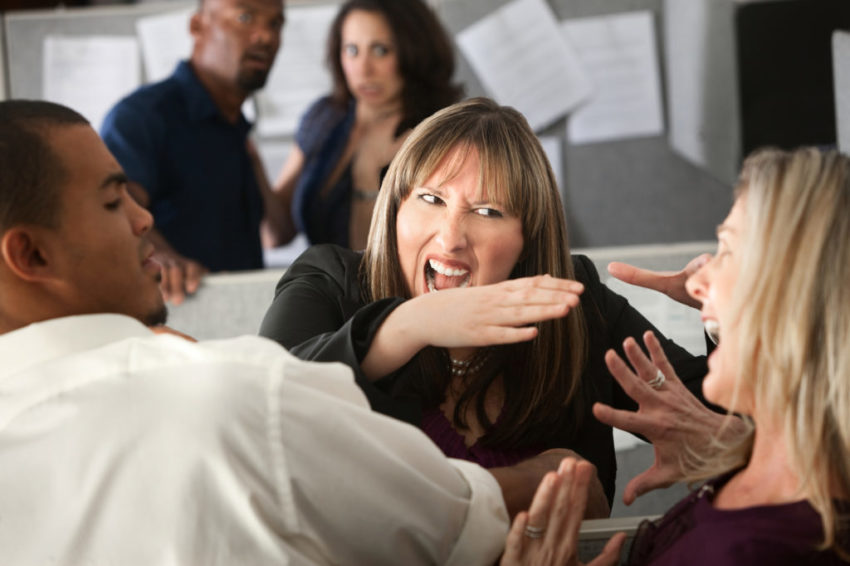 Shop workers across the UK will be better protected from soaring levels of violence, verbal and physical abuse under proposed legislation to be put before the House of Commons.

The private members’ bill says that because retail workers have been made responsible for effectively policing the law on the sale of age-restricted products such as alcohol, crossbows, knives and solvents – most likely to trigger incidents – parliament should be providing them with “appropriate” protection while ensuring the police and courts enforce the law.

With data showing violence and abuse against shop workers at record levels, a separate freedom of information request reveals police responses to such violence is low.

The issue comes under the spotlight as the UK battles coronavirus and amid reports of verbal abuse against supermarket staff by shoppers complaining about rationing and empty shelves. Consumers are stocking up in preparation for potential imposed self-isolation and amid fears of shortages or store closures.

Figures from the Co-op convenience chain reveal a four-fold increase in the number of violent incidents and abuse in its stores since 2017. In the first two months of 2020, 100 colleagues faced abuse each day and 12 were violently attacked.

The latest British Retail Consortium (BRC) annual Retail Crime Survey – published earlier this month – highlights the impact of violence and abuse on the lives of shop workers, with a 9% year-on-year increase and 424 incidents reported each day.

information request by the Co-op – to which 75% of UK police forces responded – shows two out of every three incidents reported in its stores do not lead to police attendance. These figures reflect the national picture, with BRC’s annual survey revealing 70% of retailers surveyed believe police responses to these incidents were “poor” or “very poor”.

Alex Norris, the MP for Nottingham North, who is presenting the bill, said: “I am shocked at the level of abuse and violence shop workers face every day, and I see it in my own constituency, where at my local Co-op a staff member was hit by a glass bottle.

“If we give shop workers responsibilities to uphold the law on sales of a range of products which parliament has determined can only be sold to people above a certain age, then shop workers should be afforded protection in carrying out those public duties. Parliament should establish a new expectation by legislating for what is acceptable and the police given the resources to implement this new legislation.”

Paddy Lillis, the general secretary of the Usdaw union, added: It is high time for the government to act by providing proper penalties for those who assault workers; a simple standalone law that is widely recognised and understood by the public, police, CPS, the judiciary and criminals.”