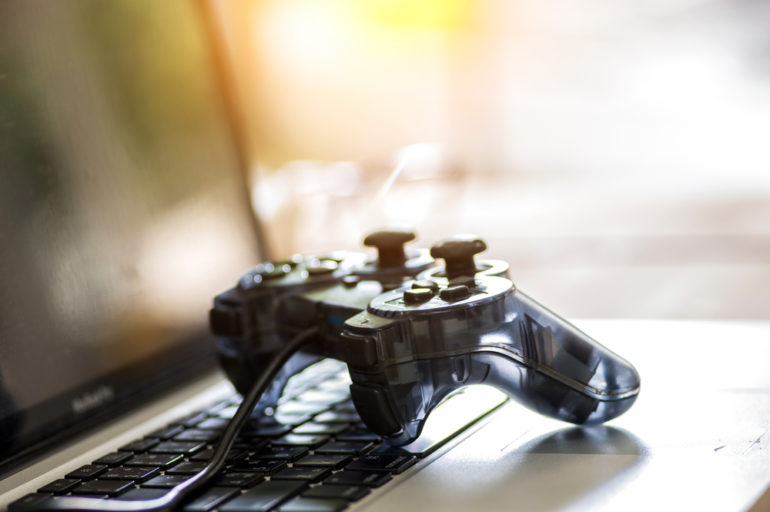 With the looming shadow of Brexit making the economic future for the UK subject to all kinds of speculation it’s never been more important for the Government to support the emerging industries and prepare them for even greater success.

So it’s good news that, of all of the initiatives instigated by the Cameron government, one that has been retained by Thresa May is to continue with the support of the UK gaming industry.

According to the official body UKIE the global games industry is set to grow from about $100 billion a year in 2016 to over $118 billion in 2018 so any support it receives certainly makes sense.

Currently there are over 2,000 different games companies of every size operating in the UK employing an estimated 19,000 people. The market for the games themselves also appears to be particularly vibrant. As the world’s sixth largest after China, USA, Japan, South Korea and Germany it’s estimated that over 36 million of the population play games spending over £4 billion a year in the process.

Against this backdrop of success the Government has been eager to boost it in a number of ways. The hope is that this won’t just lead to the next generation of games to succeed like Tomb Raider and Grand Theft Auto have in the past, but also help us to lead the way in all other kinds of game design too. One example would be in creating new slots games for the equally burgeoning online casino sector.

Another key reason to support the industry is its geographical diversity. At a time when London is becoming more and more the economic heart of the country the games industry has major centres of activity as far apart as Surrey and Dundee and Cambridge and Cardiff. So anything that can be done to boost the economies of the regions has to be welcomed.

The Government assistance comes in a number of forms. The first is the UK Games Fund. This is a £4 million fund that has been put aside for distribution amongst games development companies in the form of grants. Most of these will be for £25,000 but there are also a number of £50,000 grants available to enable developers to take games all the way to the prototype stage. Alongside this special tax relief has been introduced for video games companies which will allow them to claim back up to 20 per cent of the development costs for any new game.

Finally, because it’s an industry that relies heavily on a steady stream of new blood becoming available, there’s also the UK Games Talent initiative. This offers tutoring and mentoring for final year students to ensure that they enter the world of work fully prepared to make a useful contribution to the industry.

So this has to be very good news not just for the world of gaming but for the whole economy of the UK. It’s also likely that, once the momentum has begun, the UK games industry will not just be a local success but will become an even more dominant player on a global scale too.