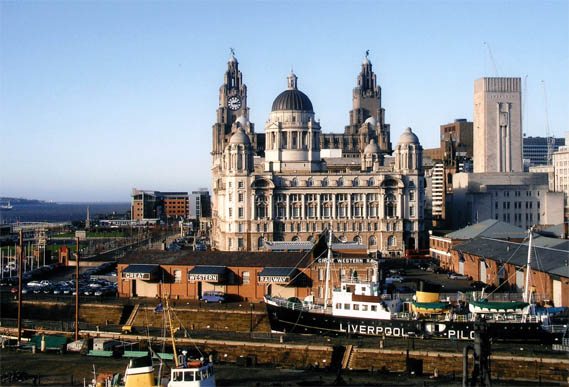 The city deals are expected to create up to 175,000 new jobs and 37,000 new apprentices across the eight areas which include; Bristol, Birmingham, Manchester, Leeds, Liverpool, Newcastle, Nottingham, and Sheffield.

The Deputy Prime Minister, Nick Clegg said: “I’m delighted to sign over huge chunks of freedom to our great cities today. Each of our eight core cities have come up with ambitious plans to help them grow and prosper. I look forward to seeing the results of this dramatic shift of powers from Whitehall to our cities.”

Greg Clark said: “The Government is committed to unlocking the full growth potential of our cities. We want powerful, innovative cities that are able to shape their economic destinies, boost entire regions and get the national economy growing.

These deals provide a suite of new freedoms, powers and tools to help cities embark on new and innovate ways to drive local economic growth.”