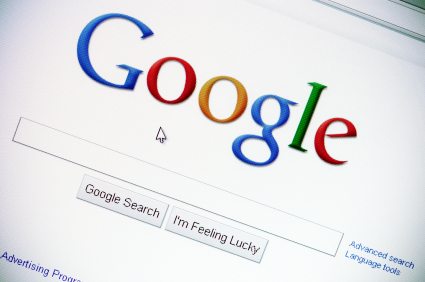 In East London’s so-called Tech City doors opened Thursday at Google Campus. The search giant is not only staking out prime European real estate, but is also hoping to foster innovation by providing desk space and mentoring for technology startups, wire inc reports.

Thursday’s opening comes as part of a push to make the UK the “technology center of Europe,” as Chancellor George Osborne said at Thursday’s opening. Since the 2010 launch of the Tech City initiative, the number of technology firms in the area has increased to 700, or 250%.

The seven-story building has space for about 100 companies, though 800 have already applied, according to the Financial Times. These firms will also share the work area with TechHub and Seedcamp, which itself will house 20 start-ups.

And of course, no Google space would be complete without the most gimmicky of modern office amenities, including plants that tweet when they require watering, furniture built out of crates, and a “graffiti bear,”