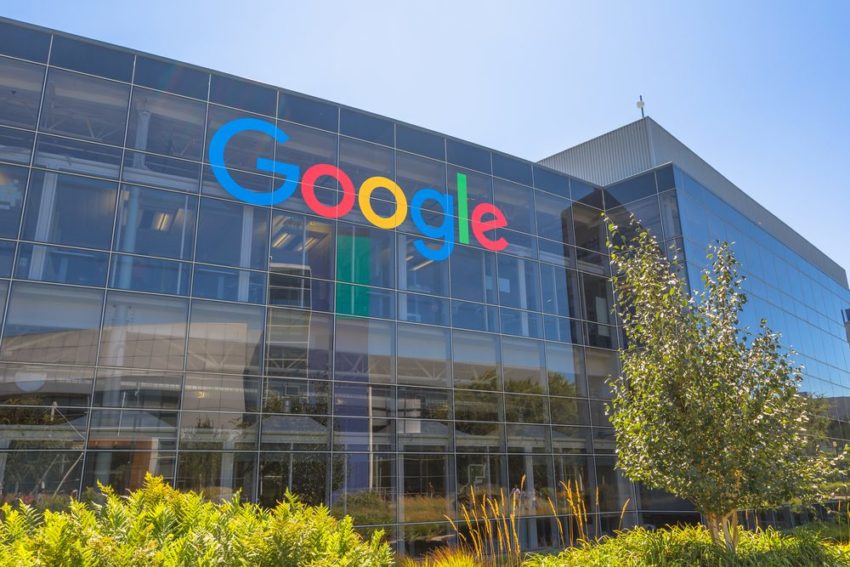 France’s competition watchdog has fined Google €500 million after violating an order to agree licensing deals with publishers for using snippets of articles in search results.

The regulator said the search giant had not complied with its demand to negotiate paid agreements with news providers in good faith.

Google must write with a new set of proposals within two months, outlining how it would compensate publishers for linking to their content. If it fails, Google could be fined as much as €900,000 a day.

The decision will stoke the global debate over whether dominant internet platforms should help fund online news.

Publishers have for years battled Google for payment when excerpts of their content are displayed online. They argue that displaying links and brief summaries of articles attracts traffic to the search engine, which drives visitors to other Google services and generates advertising income.

The Silicon Valley giant counters that it boosts traffic to publishers’ websites and apps through Google News and its “News Showcase” programme.

Policymakers globally have been bearing down on the search engine. Governments have introduced legislation to force tech giants to compensate media companies for links. In Australia, the authorities have the power to set fees if negotiations over licensing deals between internet platforms and publishers break down.

France was one of the first European countries to implement a new European Union copyright directive, which creates “neighbouring rights” for publishers.

In January, Google said it would pay French publishers for news content in a marked shift in its stance after years of refusing to do so. It has since reached copyright deals with a small number of French news publishers, including Le Monde and Le Figaro.

Under a temporary order, the French competition authority demanded that Google open licensing talks within three months of being asked by a news publisher. However, AFP, the country’s main news agency, and other publishers accused Google of having failed to negotiate in good faith.

This morning the antitrust regulator said that when an “authority decrees an obligation for a company, it must comply scrupulously, both in the spirit and letter [of the decision].

“Here, this was unfortunately not the case,” added Isabelle de Silva, who heads the competition watchdog.

Google said it was “very disappointed” with the ruling. “We have acted in good faith throughout the entire process. The fine ignores our efforts to reach an agreement, and the reality of how news works on our platforms,” said a spokesman. “To date, Google is the only company to have announced agreements on neighbouring rights.”