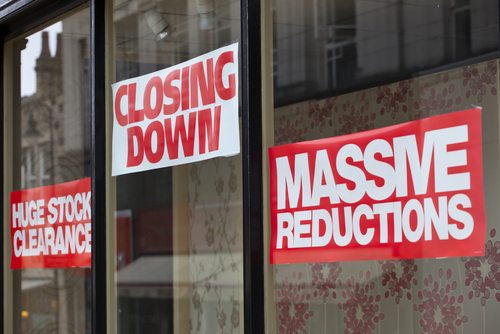 The majority of UK regions have showed continued improvement. In May, seven out of 11 UK regions surveyed showed a year-on-year fall in their insolvency rate – in June this increased to eight regions. Outside Scotland, the North East saw the biggest turnaround since last year – falling from 0.13 per cent in June last year to 0.08 per cent in June 2013.

Looking at insolvencies by company size, small to medium sized businesses, which suffered the most during the recession, performed well this month. Companies with 6-10 employees, which saw the biggest fall in May, again saw an improvement in June with their insolvency rate going from 0.17 per cent in June 2012 to 0.13 per cent in June 2013. This fall is matched by companies with 10-25 employees, whose insolvency rate fell from 0.19 per cent to 0.15 per cent.

Max Firth, Managing Director, Experian Business Information Services, UK&I said: “This is good news overall – we’ve already seen several months of low but level insolvency rates and the fact they have come down further indicates that firms are operating with more confidence than in recent years. However, as businesses start to think about growth and companies start to restock and rehire, the insolvency rate could well go up as cash flow becomes an issue. This makes it all the more important for SMEs to understand who they are supplying, how quickly they pay, and think about what credit options are open to them in advance.”