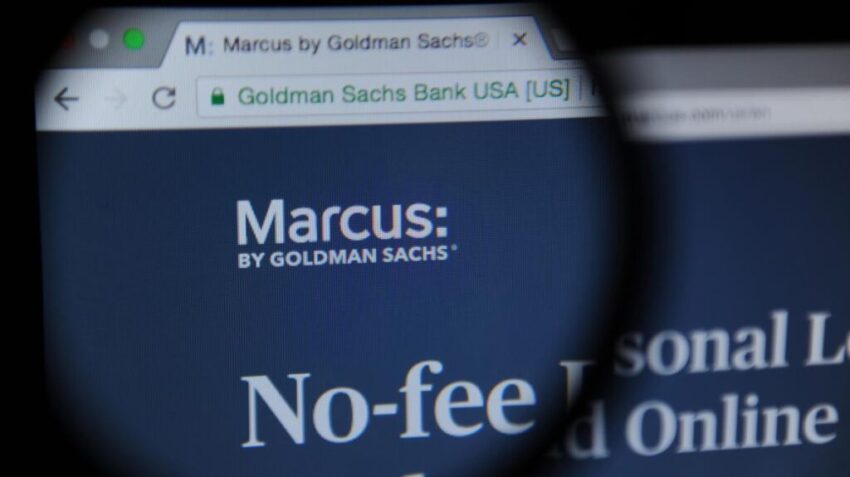 Goldman Sachs has withdrawn its easy-access savings account to new customers in Britain after billions of pounds was deposited during the pandemic, leaving the US group on the cusp of breaching banking rules.

Marcus, Goldman’s retail banking division, launched its online saver in September 2018 with a rate of 1.5 per cent, taking it to the top of the interest rate tables, where it has largely remained since. Despite four cuts bringing the rate down to 1.05 per cent by May 30, the bank has acquired 500,000 customers and £21 billion of deposits.

Analysis last month by the New Policy Institute think tank estimated that UK households have cut their spending by £57 billion since lockdown began on March 23.

Executives at Goldman have been alarmed by a surge of £4 billion of deposits and 100,000 new customers since mid-March, which left it on the verge of breaching retail banking limits and facing substantial extra costs.

Under rules introduced in 2019 to protect savers, financial institutions with more than £25 billion of deposits must become separate entities from their parent companies, with their own board and legal structures.

Such a change, known as ringfencing, would be expensive and have prevented Marcus from sharing its capital with Goldman Sachs, which wants to protect its balance sheet in anticipation of a global recession.

“We are not at a stage in the development of our business where we are ready to implement a ringfence,” a source at Marcus said.

Savers are faced with record low interest rates after cuts in the Bank of England base rate to 0.1 per cent. Moneyfacts, the personal finance analytics company, found that the average easy- access interest rate sits at 0.30 per cent compared with 0.61 per cent in December. Marcus’s rate was the third highest in Moneyfacts’ best buy table.

“This is terrible news for savers who are already suffering from an onslaught of rate cuts across the market,” Rachel Springall, of Moneyfacts, said.