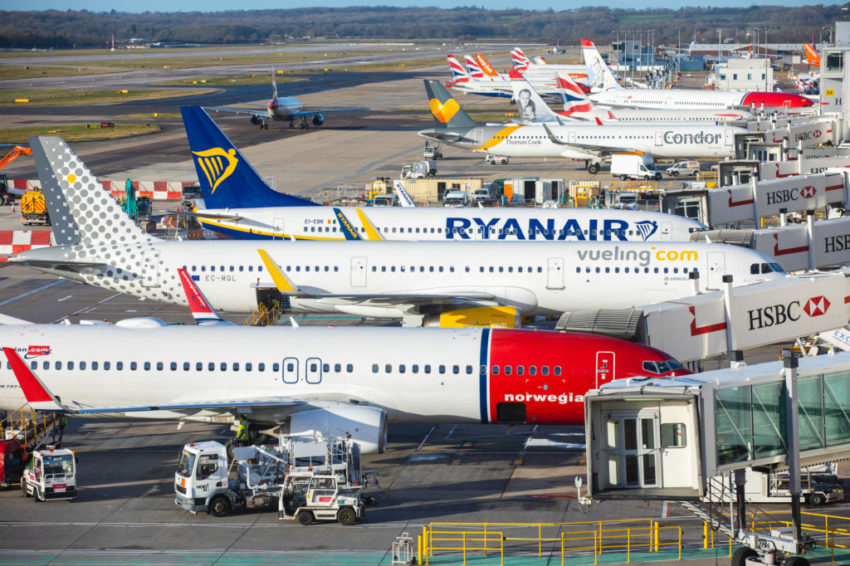 Gatwick is proposing to cut a quarter of its workforce because of the “devastating impact” of Covid-19.

Bosses at Britain’s second busiest airport said that 600 jobs could go after an unprecedented slump in passenger numbers. Arrivals and departures at the airport in West Sussex were down by 80 per cent this month — traditionally the busiest time of the year — compared with August 2019.

British Airways and Virgin Atlantic have suspended operations there.

Airport managers cut costs at the start of the pandemic by reducing opening hours and closing Gatwick’s south terminal, with all flights operating out of the north terminal. The hub also secured a £300 million bank loan.

More than three quarters of Gatwick staff are furloughed, although the job retention scheme ends in October and the airport insists that action must be taken to cut long-term costs. It is owned by Vinci Airports and Global Infrastructure Partners.

Heathrow has launched a voluntary redundancy scheme, cutting about 500 jobs, with warnings that others could go. Easyjet, British Airways and Virgin Atlantic have announced about 20,000 job cuts between them. Analysts say that it could take up to a decade for air travel to return to pre-Covid-19 levels.

Stewart Wingate, 48, Gatwick’s chief executive, said: “We are in talks with government to see what sector-specific support can be put in place for the industry at this time, alongside mechanisms that will give our passengers greater certainty on where and when they can safely travel abroad. This support will not only help Gatwick, but also the wider regional economy, which relies on the airport.”