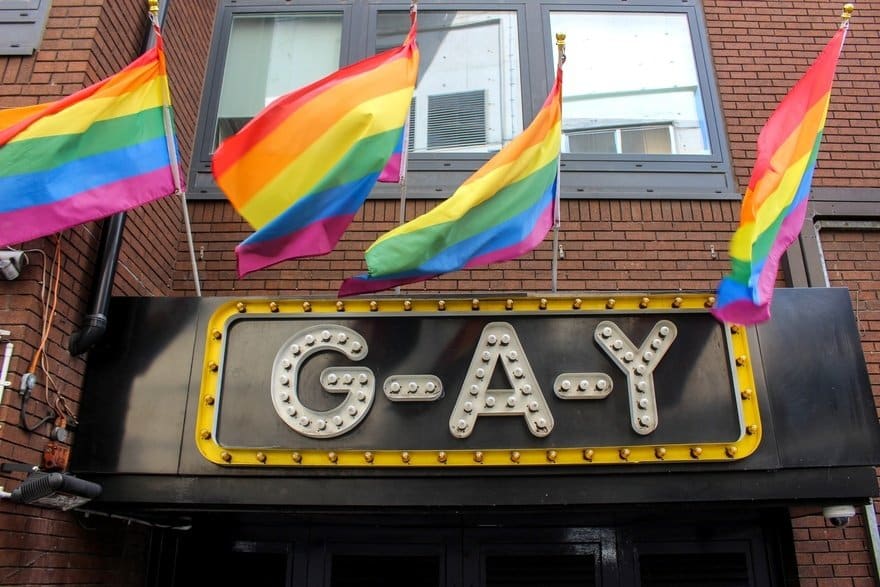 The owner of the G-A-Y nightclub group is launching a legal challenge to the government’s 10pm curfew amid growing backlash from the hospitality industry.

Jeremy Joseph said the cut-off time makes “absolutely no sense” and is being used to “scapegoat” the late-night sector.

He is seeking a judicial review in a bid to overturn the curfew, which means pubs, bars and restaurants have to close to guests by 10pm.

The controversial measure has been in place since 24 September as part of a government bid to slow the spread of coronavirus, but there are concerns it is causing overcrowding on streets and public transport after the cut-off time.

Joseph said: “It does the opposite of protecting people by pushing them onto the street at the same time.

“This government has failed to show why the 10pm curfew was put in place once and has published no scientific evidence to substantiate its implementation.

“It seems to direct the blame for this action on the sector, consistently treating the nighttime economy as a scapegoat when, in fact, we have years of operational experience of keeping customers safe, and have spent substantial time and effort making sure our venues are Covid secure. Enough is enough.”

Joseph has instructed a legal team at Kings Chambers & Simpson Miller to write to health secretary Matt Hancock with a formal challenge to the rules.

Michael Kill, chief executive of the Night Time Industries Association (NTIA) which represents 1,200 bars, clubs, casinos and music venues, said the curfew had had a “catastrophic” impact on trade.

It has caused “thousands” more businesses to close or make staff redundant, he added.

A government spokesperson told The Caterer: “Our measures strike a balance between saving lives by protecting our NHS and the most vulnerable and minimising the wider impact on the economy and schools.

“The latest data suggests a considerable rise in the infection rate following people socialising in hospitality venues serving alcohol in recent weeks, so we have taken immediate action to cut the transmission rate and save lives and will keep all measures under constant review.

“The 10pm closure allows people to continue to socialise while reducing the risk of failing to socially distance.”