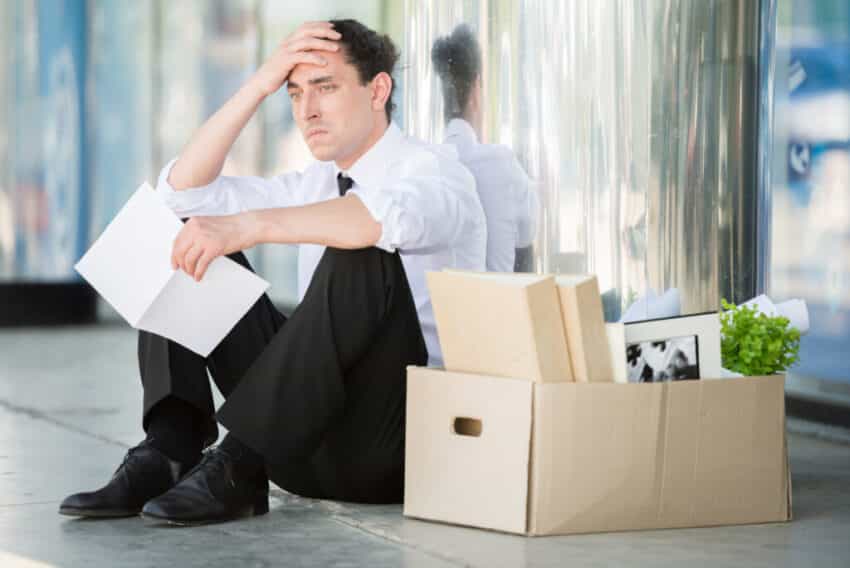 One in five ethnic minority workers and a similar number of young people who were furloughed during the first coronavirus lockdown have since lost their jobs, according to a report.

The Resolution Foundation said young, and black, Asian and minority ethnic workers were struggling most as redundancies accelerate at the fastest rate on record and the government gradually scales back its flagship furlough scheme, which is due to close this week.

Against a backdrop of mounting concern over job losses, it said the post-furloughing fall into unemployment had been most common among workers from black, Asian and minority ethnic backgrounds, with 22% of BAME workers in a detailed YouGov survey of more than 6,000 adults falling out of work.

The same proportion of people who were employed on insecure contracts had also moved from furlough to joblessness, while the study found 19% of 18 to 24-year-olds also entered the unemployment register.

The figures are significantly higher than the average 9% of furloughed adults who were no longer working by September, which the thinktank also said was a higher number than it initially expected.

The analysis comes after the chancellor, Rishi Sunak, was forced into expanding the government’s new furlough replacement scheme, which will be launched next week following the end of the original multibillion pound wage subsidy programme.

Sunak had heralded the success of the coronavirus job retention scheme – commonly known as furlough – earlier last month, after more than half of the 8.9 million people who used the programme during the initial Covid-19 lockdown returned to their jobs over the summer.

However, official figures show almost one in 10 of the workforce is still furloughed – more than 2 million people – before the scheme is due to close this week. Employers and their staff have also come under renewed pressure as rapid growth in coronavirus infections and the launch of tough local lockdowns blow the UK’s economic recovery from the pandemic dramatically off course.

According to the Resolution Foundation, fewer than half (43%) of people who lost their jobs since March had found new work by September, in a sign of the challenge facing workers at a time when many companies have put their hiring plans on hold due to the pandemic.

Just one in three young people who lost their jobs have found a new position, with a similar figure for people in the hardest-hit sectors of the economy, such as hospitality, leisure and retail, where tough restrictions mean companies are less likely to take on new staff.

Frances O’Grady, the general secretary of the TUC, said the government urgently needed to consider how its recovery plans could prevent longstanding inequalities from becoming worse.

Calling on ministers to invest more in job creation, she said: “Losing your job is terrible at any time, but it is especially hard now when few employers are recruiting new workers. Stopping the devastation of mass unemployment must be the government’s top priority.”

Kathleen Henehan, senior research and policy analyst at the Resolution Foundation, said: “The first eight months of the Covid crisis have been marked by an almighty economic shock and unprecedented support that has cushioned the impact in terms of people’s livelihoods.

“Worryingly, fewer than half of those who have lost their jobs during the pandemic have been able to find work since. This suggests that even if the public health crisis recedes in a few months’ time, Britain’s jobs crisis will be with us for far longer.”